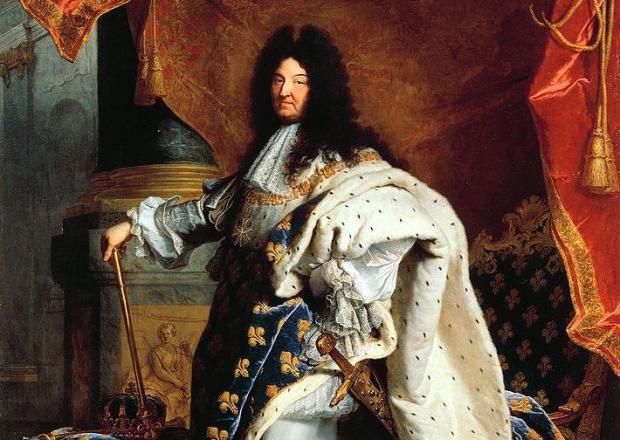 Events surrounding the Trump administration occur so quickly that often it is hard to keep them all straight. This is both by design and by accident. The Trump administration is run as if it was a family business. There is almost no central control over anything programmatic , yet at the same time there is an almost lock-step approach to ideology and propaganda. The Trump spokespeople are very good about staying on message.

For working people, the message is becoming more and more clear: “You are our playthings, we will tell you lies as a cover for our real intentions.” The most recent example is the “tax reform” abomination making its way to the President’s desk. There is nothing about this bill that is true tax reform for working people. For such a bill to be of real value, there would have to be a shift in wealth downward towards the working class. The working class needs more money in their pockets, not less. This bill does just the opposite, it borrows money from future spending and gives it to the rich in the form of lower corporate taxes and other goodies like ending the estate tax. It is the working people who will pay for this, because when the deficit spending hits the budget, it will be programs like Medicare, social security and Medicaid that will be slashed.

The Trump administration follows in the footsteps of some of the great dictatorships in world history. His cabinet is the wealthiest in the history of this country. He is of, by, and for the richest 1 percent of our country.  Yet, because of this fact, Trump can only achieve his goals with the active assistance of his enablers in the Republican Party and the right wing media. They promote his agenda in a thousand ways every day. They treat his every word, no matter how reckless, as if it was the renderings of a genius. In reality, he is nothing but a would-be king, who sees himself not only above the law, but the law itself.

Louis XIV ruled France for 72 years, the longest reign of any monarch in recorded history from 1643 to 1715. He was an absolute king who held the power of life and death over his subjects. His two most famous quotes, “L’etat c’est moi” (“I am the State”) and “it is legal because I wish it” perfectly capture the essence of a tyrannical ruler.

In 2016, the electoral college declared Donald Trump the winner of the presidential election in the United States. Trump is moving to seize the same type of control over our society that Louis the 14th had for his time and place. Our job is to resist Donald Trump and Trumpism by organizing the struggle for a better life for the working people.

Louis XIV died before he could see the real fruits of his absolutism. The verdict on his reign was rendered by the French people, 78 years later when his great grandson, Louis the 16th and most of his family lost their heads to the guillotine.

Let us stop this mad man before he creates an America that we no longer recognize.