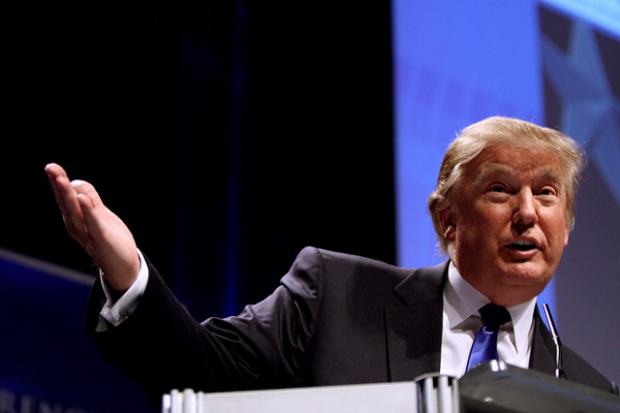 Donald Trump won Michigan by 11,000 votes. The official count showed that well over 75,000 ballots, however, were marked as “spoiled” and were not counted. These ballots were primarily from predominantly black Detroit and Flint and primarily Arab and Muslim Dearborn. Another 55,000 primarily black and Hispanic Michiganders were purged from the voting rolls before Election Day.

This means that tens of thousands of voters stood in long lines to not vote—or the machines failed to read their votes for president. Palast points out that a superior machine, the human eye, could read voter intent in cases where the machine was miscalibrated on the presidential line, or where voters checked the bubble instead of filling it in, used the wrong pencil, smudged an additional bubble, etc. Green Party presidential candidate Jill Stein raised the millions of dollars required for such a count (a modern twist on the poll tax) but the count was shut down after the Trump campaign successfully sued to stop it.

Palast also found that as many as 80,000 votes in Detroit were counted by machines that malfunctioned, causing uncounted ballots to mingle with counted ballots, and hence, not be counted. As for the 55,000 voters purged from the voter rolls, many were removed from the roles for having similar names to other voters in a supposed effort to fight double voting, which statistically does not exist in the United States. The millions of purged voters around the country are disproportionally black.