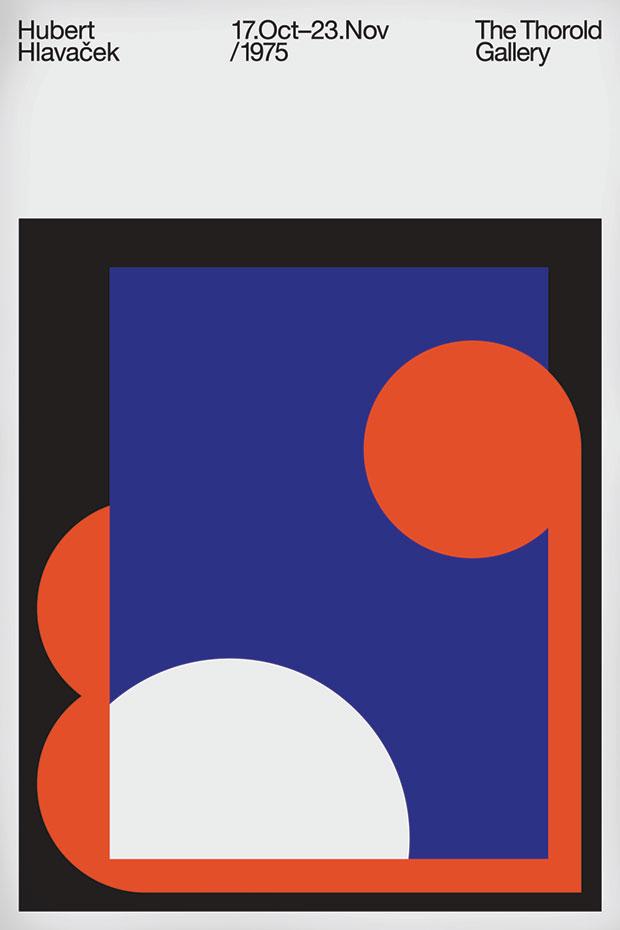 A decade or more before Donald Trump, who is as lacking in irony as he is lacking in shame, adopted for perfidious political reasons the concept and label “fake news,” in reference to information that was not fake or untrue at all, but merely not to his liking (even while he was himself promulgating copious fake or untrue information), artist Julian Montague was producing—with irony as a main component—a small library of authentic fake books and related materials, untrue in the literal factual sense, but true as art. Often on entomological subject matter, and by inference topic of concern or at least interest that bugs were here before us and will survive us, after we slowly or suddenly destroy our human species and the world as it has sustained us, either through human species product global warming, or if some malevolent narcissist moron pushes the nuclear button.

Montague’s current exhibit at the Anna Kaplan Contemporary gallery consists of meticulous graphic design work in four categories: art show posters for shows at the fictional Thorold Gallery; commentary booklets on featured artists and works shown at that gallery; album covers to vinyl music records produced by the gallery; and art books—criticism and commentary—published by the gallery.

Fake works all around, that is. With some quasi exceptions to the fakery through various interspersed real-world references. Such as to friends and fellow artists—the likes of A.J. Fries, Kate Gaudy, Robert Harris, and David Adamczyk—depicted and named or misnamed on the posters and other materials. And artist and musician Ulysses Atwhen, depicted on one album cover, and two other album covers—with recording tape worm graphics—are for music composed and performed by Atwhen, not yet produced in vinyl format but reproduced via tape machine setup as audio accompaniment to the exhibit.

But especially references to previous work Montague has done. Previous projects, about insects and arachnids and animals and architecture. A poster for a show on ruins—he did a show on ruins some time back—ruins and insects and spiders, to be exact. Several on birds—he did a show of bird photos—including a wonderful minimalist geometrics bird portrait, for a show supposedly about design for children. Another for a show about experimental watercraft, showing a gargantuan ungainly houseboat, reminiscent of the show he and other of the aforementioned artists did involving construction of huge boat form in the main gallery of the Burchfield Penney gallery. Another for a show entitled “Seaside Holiday,” showing a figure that could be Montague—you can’t tell for sure because you can’t see the face—apparently totally wasted—draped over a rock on an empty beach. One of the art books is entitled “The Artist and the Ludic Impulse.”

It’s what artists do, create alternate worlds. Not occasionally, but always and everywhere, whenever they make art. An endurable insight of the mainstream formalist school of literary criticism over the past century or so was the idea of the “world of the poem.” Any and every poem. Not just the Iliad. Not just Shakespeare’s comedies, or for that matter tragedies, or for that matter histories. Lyric poems also. Poems of two lines. One line. Alternate worlds. Fabrication amalgams of true and false.

Critical insight from the past century or so, but the ancient Greeks understood it. That the world of art was an alternate world. A kind of reality once removed. For Plato, shadows of reality. For Aristotle imitation of reality. Amalgams of true and false. Which Plato feared, where that could lead, what it could result in. But Aristotle saw as useful, benevolent. Psychologically salutary. Cathartic.

It can go either way. It’s what artists do, and politicians of a certain stripe do. Consider the “alt” world Trump inhabits (more than he inhabits the real world). Trump and his minions, the so-called base. Malevolent, scary.

What are some distinguishing characteristics of the two different examples of alternate worlds? The basic bad faith of the Trump world. Systematically taking true for false and false for true. There’s nothing of the sort in the Montague world. Nor any confusion of alternate world and real world.

And inclusions and exclusions. The Montague alternate world best characterized by its inclusions: the artists and friends, the projects, the work. Trump’s world by its exclusions: gays and lesbians, transgenders, refugees, immigrants, Muslims, people of color, women except as sex objects.

Much more than lack of irony. (Except if everything else about the Trump world—the true for false and false for true, the hate and fear, the racism, the misogyny, the xenophobia—is subsumed under and explained by lack of irony.)

The Montague exhibit continues through December 16. The Ulysses Atwhen music component—Peregrinations 1 and Peregrinations 2—can be streamed on Spotify, or free downloaded under erieniagararecords.bandcamp.com.