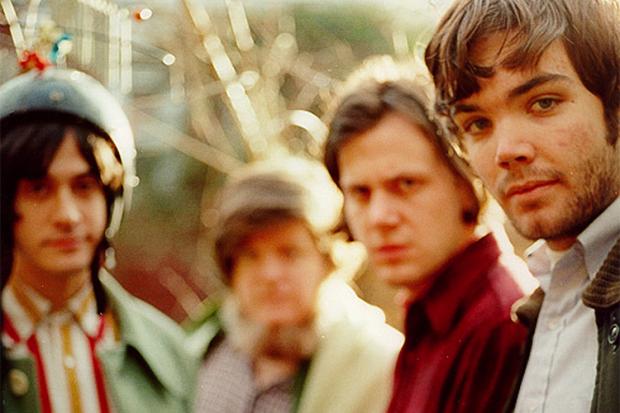 Spring tour dates are starting to roll in and one of the first big announcements is Neutral Milk Hotel, who will play at Asbury Hall on April 21, presented by ESI.

From the band’s press release:

“dear friends we love you but it’s time to say goodbye for the never ending now to announce that spring 2015 will be our last tour for the foreseeable future and so we extend our deepest gratitude to all the beautiful people who came to see us over the last year…..”

The lauded indie-rock band has maintained a discontinuous existence over the last decade. Lead by Jeff Mangum, the group disbanded in 1999 after the release of their second album, the critically acclaimed In The Airplane Over The Sea. Magnum tip toed around the project for most of the early 2000s before returning live perfromances in 2010. In 2013 the band returned for a full reunion, and today announced a full US tour in 2015. Tickets go on sale this Friday, December 12 and will be available at ticketweb.com, Babeville box office, or charge by phone 866-777-8932.