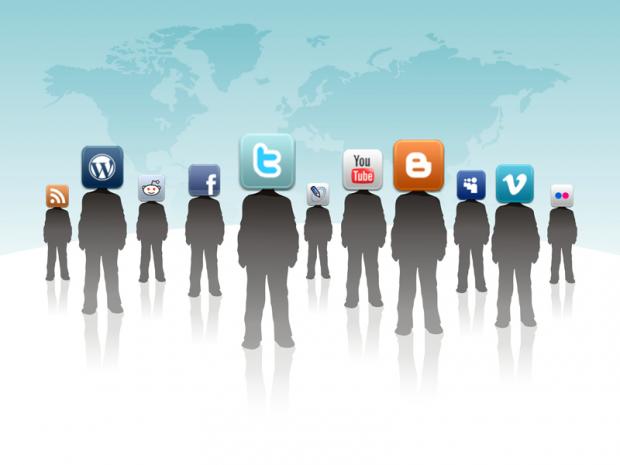 Now that the whole world is talking about racist police violence in the United States, can we acknowledge that this problem is not new, that it goes back to the founding of the country as a slave state? That police have traditionally played a role for the majority of our history first enforcing slavery and later segregation? The only thing new here is that most of our media is finally showing some outrage about judicially sanctioned and institutionalized violence against black Americans—five centuries after slavery came to American soil. This includes a minute in the 1960s when Yankee media condemned Southern racism while giving the violence of Northern segregation a pass for another 50 years.

Blacks are disproportionately the victims of police violence and judicial lynchings. Fifteen years ago I reported how a black man abusing drugs in the US is 20 times as likely to go to prison as a while man. Police violence, however, also claims victims across racial and ethnic divides, usually with a skew toward whatever groups are most oppressed at the moment. With rare exceptions, usually when wealthy whites are the victims, the whole endemic problem of police brutality against blacks and others has mostly gotten a free pass in the US media.

What we’re seeing now amounts to an earthmoving shift of the media’s tectonic plates. But let’s not fool ourselves into thinking that the corporate media’s DNA has changed. This is the same media that initially ignored almost every police killing of an unarmed black person up until the past three months. On average, police in the US kill more than one person per day. Traditional news agencies, however, almost never initiate investigations into these killings. They become news because of what are generally called “citizen journalists,” meaning ordinary people, documented citizens or not, who act as reporters when needed, using available means such as cell phone cameras to document these events and make them into stories.

This era began with the 1992 police beating of Rodney King in Los Angeles. Police beatings and killings of unarmed blacks and Latinos in LA were, and are, common. We only know King’s name because a citizen journalist captured the beating on videotape. That was a game-changer. It became much harder for journalists, who for decades avoided reporting on racist police violence, to continue to ignore such violence in the face of such evidence.

The phenomenon of citizen journalism really came to life with the advent of social media and viral communication, which occurred at the same time that affordable cell phones put the equivalent of what would pass in 1992 as expensive video cameras into the hands of millions of ordinary folks. The cheap cell cameras provided the tool to document police crime, while social media provided the media architecture to bypass traditional journalistic gatekeepers. Once a citizen journalist posts a disturbing video, the humanity of outrage and empathy kick in to spread the video as each reader uses the power of their click to share it.

Today, most breaking spot news stories, including almost all stories about police violence, are first reported by citizen journalists. On one hand, this makes sense. Potential citizen journalists, who can be instantly pressed into service by circumstances, are everywhere. But the story of censorship is deeper than that. You don’t have to be the initial witness of an unplanned or unpredictable spot news event in order to report on it.

Traditionally something else has been going on in mainstream journalism. That is, with rare exceptions, journalists have always shied away from reporting on police crime. Beat reporters usually rely on police contacts to feed them easy-to-report stories—which is why the vast majority of crime stories are based on or dominated by “official sources” rather than independent witnesses. If a reporter damages his or her rapport with the cops, this conduit for easy, sloppy stories dries up.

But the problem is more serious than lazy (or, now more commonly, overworked) reporters relying on police contacts. There’s also the fact that over the past few decades, many reporters who document police crime have themselves fallen victim to police crime. This is particularly true for photojournalists who, by necessity, have to be close to the action. The problem is so bad that journalism schools now tell students that they should be prepared to get arrested, teaching them how to remain nonviolent and cooperate with the process. Ruffling police feathers, even when it means exposing systematic murders, is also a bad business model on many levels. Police have power, and historically they have abused it. Few journalists are willing to deal with the stress of crossing any organized crime operation. For every journalist who is falsely arrested or otherwise intimidated or harassed by the police, there are many more who get the message to cover an easier safer story. We call this self-censorship.

Citizen journalists who document police violence, by comparison, are driven by a moral urge to act against an injustice that’s unwinding in front of them. In many cases, their bravery might not be well thought out as they naively believe in their rights. In other cases, their courage trumps their fear, and they put it all on the line to help find justice for a stranger or get a killer off the streets. Whatever their motivation, instant mobile share technologies allow them to upload their images immediately—before police can steal or destroy their camera. Their stories can’t be stopped by the fears of their editors or gatekeepers as there are no editors in social media.

It’s this last part—there are no gatekeepers—that fuels the vitriol against citizen journalists that we see in the corporate press. Often, the complaint goes, there’s no context to their videos. We don’t know the precipitating factor to what we’re seeing. This is true. Citizen journalists might not get the story right. But when it comes to police violence, the corporate media has a history of not getting the story at all. And that’s not right. It’s certainly not journalism. So I’ll take what we can get.

Yes, when we’re watching a video clip that a citizen journalist uploads, we have to be media-literate viewers. But the same has always held true for when we read corporate newspapers or view TV news. It was the false reporting of the mainstream press that led us into the Iraq war. No misinformation a citizen journalist uploads to social media can compare to Judith Miller’s New York Times misreporting of the existence of Iraqi weapons of mass destruction in the run-up to that endless war. And quite frankly, in cases like that of Eric Garner, there is really no imaginable unseen context that would explain or justify the horrific police gang killing that was captured on video. And certainly no unseen context could justify the depraved indifference to human life demonstrated on video by the lack of urgency in any attempt to save Garner’s life.

Another complaint that corporate journalists often level against citizen journalists is that they are obviously biased. I agree. Often citizen journalists are participating in the very events that they are documenting. This bias is transparent. By contrast, the bias of the corporate press in ignoring police brutality stories is impossible to detect, as the story is nonexistent. And when an editorial bias is hidden in a purportedly “unbiased” article, the bias becomes more insidious, rising to the level of propaganda. At least with the citizen journalists, we see the existence of the story and have clues as to whose point of view we’re sharing.