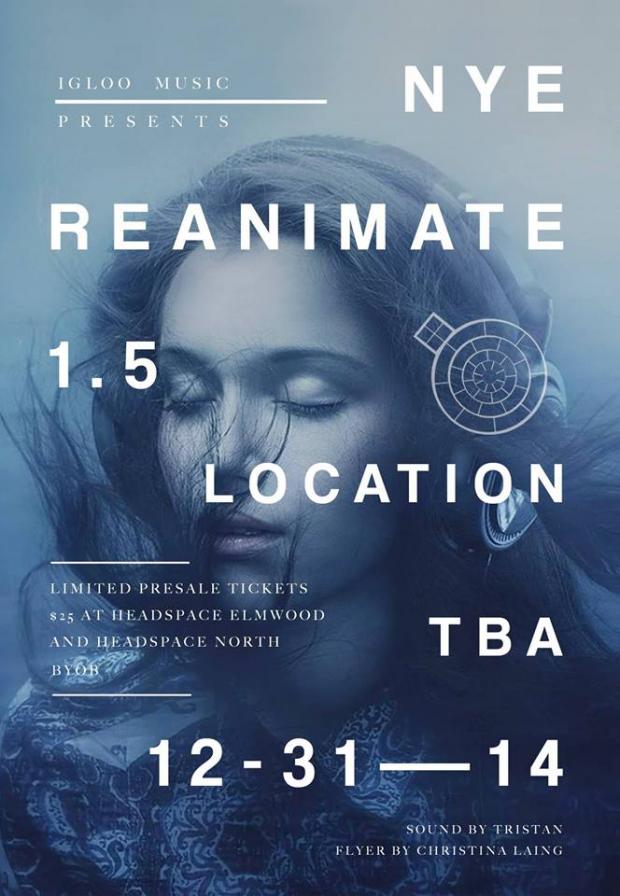 If there is one group of DJs in Buffalo who are working on truly innovative house tunes, it’s Igloo Music. The DJ crew is also working on their second annual New Year’s Eve party, Reanimate. Last year the party was held in a secret location, and this year will be no different. In anticipation of what should be one of the best underground dance parties of the year on New Year’s Eve, the Igloo Music guys—John Patrick, Rufus Gibson, Demuir, Ryan Lamont, Brandon Chase, and Gene Linet—picked some of their favorite club tracks of the year.

“This Buffalo produced track feels like the shell of a soulful mistress who drags you into her hypnotic groove, leaving you lost in the rhythm.”

“On this track, Demuir pays homage to the city that brought us jacked up house music. With a flowing and resonating bassline, the funky and sophisticated jacking beats demand people lose their minds and dance.”

“This track represents what warehouse techno is all about. From the synth line to the bell melody, this tune encompasses the sound you will hear from Ryan Lamont.”

JR From Dallas — “I Believe”

“This is where jack meets disco and an explosion of filter opens up to hard bass. This track screams my feelings about house music so I can just kick back and bob my head.”

“Deep funky house track with a vocal so true. Its not about just listening to the music, but feeling it; allowing the vibe to roll through your whole self. A spiritual cleansing of sorts.”

Johnny Aemkel — “Back into the Darkness”

“Forget the Jesus pose, this will be an opportunity for the DJ to pose as the anti-Christ; a melancholy track with dark vocals exploding into a subby roar.”