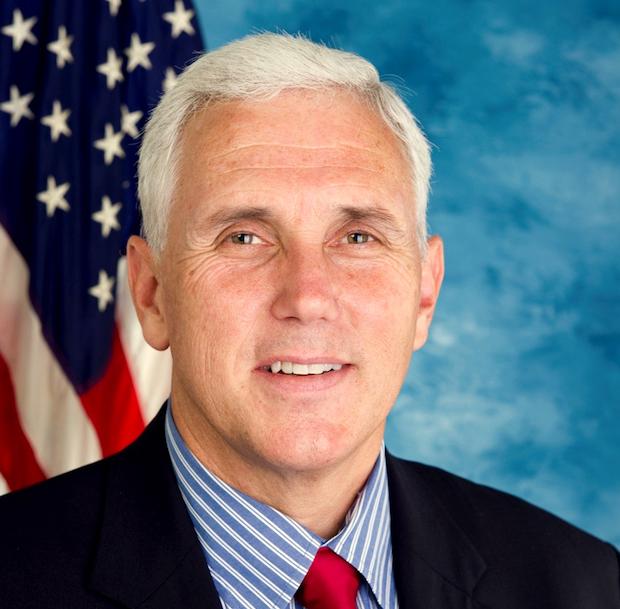 The Long Con: How the Republicans played Trump voters

There is a good chance that Donald Trump will be impeached. If so, the Republicans will lead the effort, and it will probably take place within a year of his inauguration. At that point, the ultra-“conservative” Republican establishment will get what it could never accomplish at the polls—President Mike Pence.

Pence was just a shadow during the election—getting about as much media coverage as a Hillary Clinton campaign speech. As governor of Indiana, Pence had an approval rating last year of only 36 percent. Earlier this year, before being tapped to be Trump’s running mate, he was running neck-and-neck with his Democratic challenger. Apparently his theocratic stands against abortion, birth control, women’s rights, and LGBT rights were too far off the rails even for Indiana.

Where Pence differs from his former running mate is that you can dress him up, and among Republicans at least, make him appear somewhat presidential. Trump, at least to many of his voters, was a blank slate upon which they could all imagine their own values, hopes, and opinions. Many discounted his frightening rhetoric, claiming that was just talk, and once elected, he’d be—fill in the blank. Pence, on the other hand, has an onerous track record as an elected official. One that even a Trump supporter couldn’t imagine away.

On LGBT rights, Pence campaigned for an Indiana law that would have guaranteed the right for businesses to discriminate against LGBT people. Facing an economic boycott of the state and threates from corporations to cancel expansion plans or relocate, Pence finally signed a watered-down version of the law. He argued that hate crime laws should not apply to the protection of LGBT people and argued against funding H.I.V. treatment unless equal funds were allocated to programs designed to prevent same-sex relationships. Last year, under his governorship, Indiana declared a state of emergency regarding an H.I.V. outbreak that was related to needle drugs.

Pence signed into law the most reactionary anti-abortion bill in the country. It prevented abortions even in the case of severe genetic deformities and required that medical waste from abortions be buried in a cemetery or cremated like a human body. A federal court struck down the bill. A President Pence would appoint new federal judges who will likely be confirmed by a Republican Congress.

Unlike Trump, who joined Bernie Sanders and other progressives in opposing free-trade deals, a move that won him many traditionally Democratic voters in the Midwest, Pence historically has been more in line with most Republicans in Congress voting in favor of such agreements. He is on record supporting Trans Pacific Partnership. Ironically he also voted against the Trade and Globalization Assistance Act (HR 3920), which passed despite his opposition and assists those put out of work by globalization.

Pence is on record supporting the privatization of public education. As governor of Indiana, he took over $50 million dollars away from public school funding and gave it to private charter schools. He is in line with Trump regarding most areas where Trump has stated a policy, such as supporting regulation reform, meaning opposing many environmental and workplace safety and diversity regulations. The difference between the two candidates is that in many areas, Trump is still a wildcard. And unlike Trump, Pence has a history of playing nice with other Republicans. In short, he’s a proven product and can get things done—such as instituting a reactionary agenda as president.