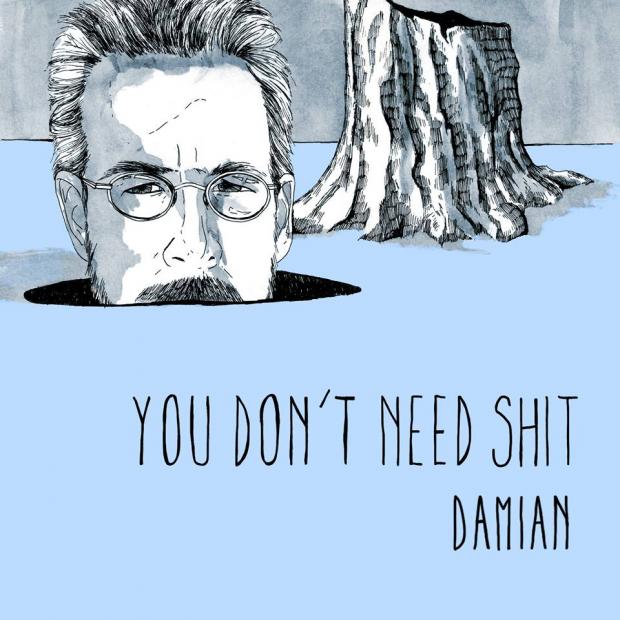 Damian – “They Fill The Space They Believe In” Remix
Recommended If You Like: Sun Kil Moon, Pedro the Lion
“They Fill The Space” is the first reworked track from the mumblecore folkie’s planned remix album of early 2014 release, You Don’t Need It. Weber replaces the original’s slacker riffs with dreamy synths and nervy guitar. You Don’t Need Shit is set to drop in a couple weeks.

Davor – “City Night”
RIYL: Jamie xx, SBTRKT
Along with Darksleep and FOTISPORN, Davor is one of the many underground electronic producers to emerge in 2014. His latest, “City Night,” is a playful electro pop track full of youth and innocence.