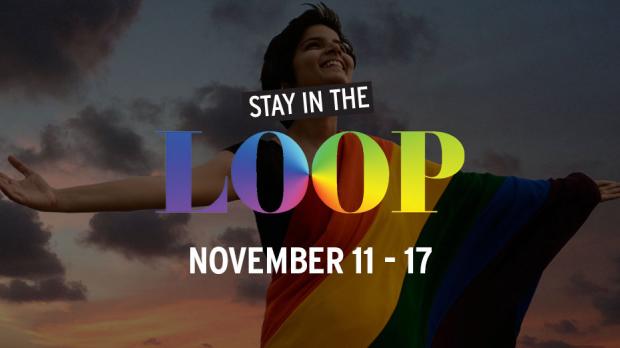 Now in its third season, Buffalo’s queer film series presents this documentary, which traces the Indian LGBT movement by weaving together the personal stories of lesbian, bisexual and transgender people born and living there. Audience discussion to follow. Pay what you can with a $5 suggested donation.

The biggest and burliest party in Allentown, hosted by Buffalo Bears, following their monthly meeting. This month’s theme is disco! Admission: $2.

The Imperial Court of Buffalo charters a bus for a tour of three wineries and micro-brewery on the Niagara Wine Trail. Pre-party until the bus departs at 1 p.m. After-party when the bus returns at 6 p.m. Limited seating available. Tickets: $30, wine tastings included. imperialcourtofbuffalo.com

The season-six winner of RuPaul’s drag race is on tour with a comedy special. This ain’t no drag show, and she ain’t no lady. Tickets: $35 — $75, on sale now at ticketmaster.com, with limited VIP meet-and-greet tickets available.