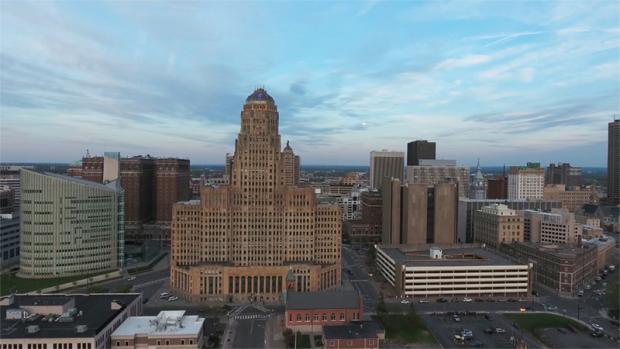 The 2017 election is just a week away. Despite a generally very quiet campaign season, the TV ads are increasing and mailboxes are filling up with those oversized political postcards.

The candidates are spending lots of money but it will not translate into much voter enthusiasm. Look for a countywide turnout of less than 20 percent, with exceptions in the Towns of Amherst, Hamburg, Tonawanda, and West Seneca.

Here is a quick summary of the campaign financial reports in major races which were due to the State Board of Elections on October 27:

Here are the balances in the campaign accounts of the four competitive races for the Legislature:

For those keeping score, money continues to pour into the coffers of Republican consultant Chris Grant from local candidates. An additional $27,000 was spent by Republican candidates, bringing this cycle’s total to $170,890 thus far. Recent additional payments to Big Dog Strategies include $15,000 from Comptroller Mychajliw and $12,000 from Hamburg Supervisor candidate Dennis Gaughan. Gaughan, incidentally, filed a financial report that shows a negative balance of $22,856. I’m not sure how you get to do that.

The Erie County Legislature periodically needs to approve the renewal of 1.75 percent of the county sales tax. The taxes are the leftover consequences of irresponsible budgeting in the 1980s and again in 2004 and 2005. The tax annually produces $273 million in revenues for the county.

In a recent vote at the Legislature, Legislators Lorigo, Dixon, and Morton all voted against renewal of the tax. No one wants to pay any more in taxes than they need to, but legislators have a responsibility to keep the county government funded and the budget balanced. The opponents to the tax did not offer an alternative tax proposal or spending cuts to fill the $273 million revenue gap that their votes would have created. Lorigo’s excuse about the timing of the vote is lame. Their votes were a silly exercise in election season politics.

Ken Kruly writes about politics and other stuff and politicsandstuff.com.