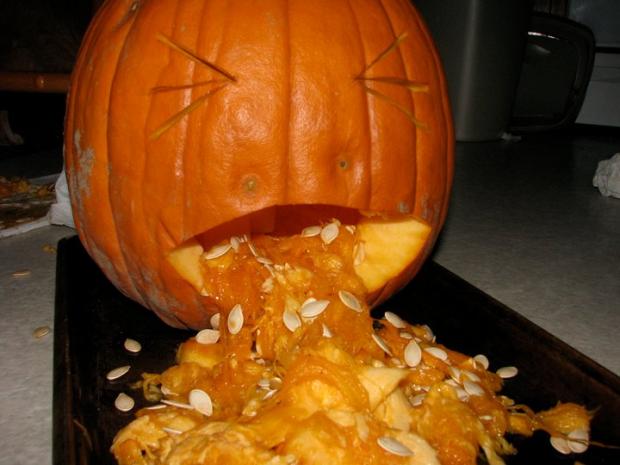 As we move closer to the United Nations COP21 Climate Conference to be held in Paris later in November, we are moving closer to the reality that the next generations of earth’s inhabitents will have to live or die by the kinds of decisions that are going to be made leading up to and during these crucial negotiations. Last week preparatory talks were held in Bonn to set the tone and to come to preliminary agreements on how to move foward. The news is not good.

Negotiations to smooth the way towards a new global agreement on tackling climate change ended without closing deep rifts between developed and developing countries.

LONDON, 26 October, 2015 − The world is hoping for a positive outcome at the UN climate change conference in Paris in early December to head off potentially catastrophic climate change. Judged by the outcome of a five-day preparatory meeting in Bonn, the outlook is not good.

Once again, delegates from around the world argued about cash, with developing and poorer countries accusing wealthier nations of reneging on promises to provide more money to fight a warming climate and adapt to climate change.

The developing world argues that many poorer countries are already feeling the effects of climate change – caused mainly by the greenhouse gas emissions of the richer nations.

Nozipho Mxakato-Diseko, from South Africa, speaking on behalf of more than 130 developing countries, including China, told delegates at the talks in Germany that rich countries had be ready to provide far more financial assistance to help poorer nations, which were already having to deal with climate change.

“The reality,” she said, “is that developing countries require climate financial resources, technology transfer and capacity building both now and far into the future − in some case just to survive, let alone make the transition to the low carbon economy.”

She added: “It is not a photo opportunity, it is not an instagram or selfie moment. It [climate change] is a reality we have to deal with on a day-to-day basis. Whether Paris succeeds or not will depend on what we have as part of the core agreement on finance.”

At a climate summit in Copenhagen in 2009, wealthy nations pledged that, by 2020, they would channel US$100 billion per year to poorer countries in order to help them bring down emissions and deal with extreme climate events.

A recent study by the Organisation for Economic Co-operation and Development (OECD) estimated that climate change-related cash flows from the richer nations to poorer countries at present average US$57 billion per year.

Delegates from wealthier countries said that the rise of nations such as China and India meant that the old rich/poor global divisions were outdated. “We now live in an entirely different world,” said one EU delegates at the talks.

One of the tasks set at Bonn was to come up with a concise draft text of a new climate agreement to be ratified in Paris.

Due mainly to the concerns raised over finance by developing countries, the draft text in Bonn swelled to more than 30 pages.

It is believed to include a commitment to limit the rise in average global temperature to 2˚C above pre-industrial levels by mid-century. Scientists say any increase beyond that level would condemn the world to an ever more serious cycle of warming.

Christiana Figueres, the executive secretary of the UN Framework Convention on Climate Change (UNFCCC), the body that has the task of overseeing the Paris negotiations, described the Bonn draft agreement text “balanced and complete”.

She said: “The challenge for governments is to bring it down to a much more concise and coherent form for adoption in Paris.”

This article republished with permission from the Climate News Network.