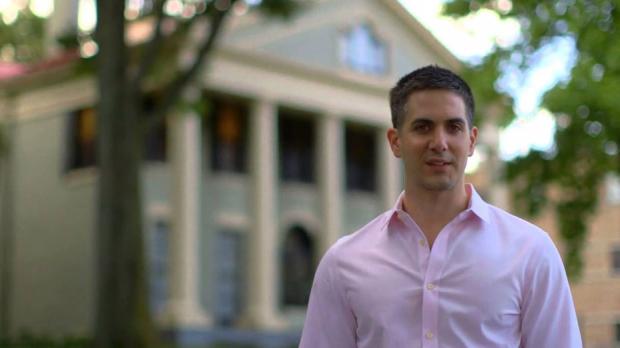 Last month Tonawanda’s ASi took home the $1 million prize in the 43North contest, with other local and international businesses also earning $500,000 and $250,000 awards to bring innovation and jobs to WNY.

Were you surprised to learn that things like air conditioning, American Express, and the world’s first movie theater debuted in Buffalo?