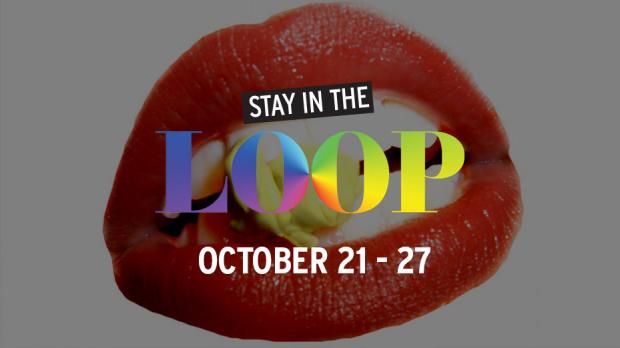 The Ladies of Illusion with Jayme Coxx and the sensations from Eye Candy Burlesque throw the pre-show extravaganza, followed by a costume contest. At midnight the cast of the Francis Bacon Experiment perform with the film in front of the screen. Pre-sale: $17; At-the-door: $20; Movie only: $5.

Jess and Eric serve up the spirits, while Chevon Davis hosts the annual Halloween costume contest, not to be missed. The audience picks the winner by applause. Prizes and giveaways all night long! We’re told Grumpy Cat will make an appearance.

An open group for anyone who identifies as transgender, genderqueer or gender non-conforming. Socialize and explore gender in a safe and supportive environment.