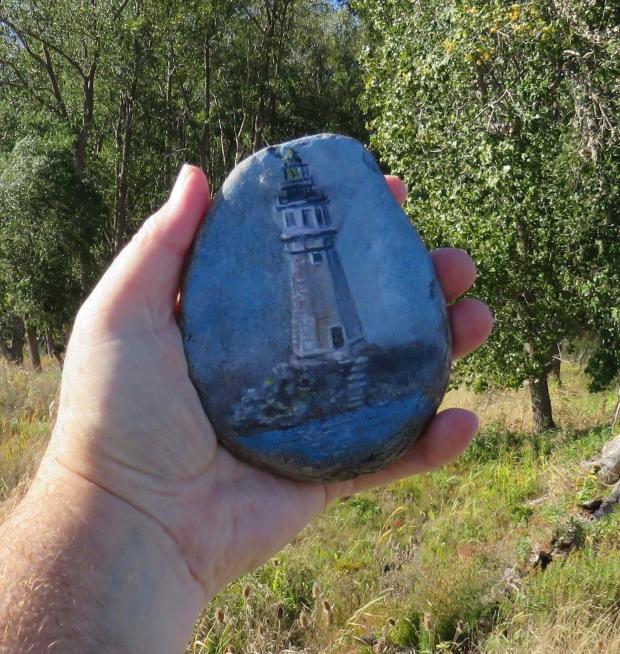 All of the Great Lakes Lakewide Action and Management Plans (LaMP) Annual Reports for 2017 were released this week. These plans reflect the formal collaboration between the United States Environmental Protection Agency, chaired by the anti-environmentalist Scott Pruitt, and Environment and Climate Change Canada. These annual reports provide updates of actions and agreements related to the Great Lakes Water Quality Agreement under the Boundary Waters Treaty which is administered by the International Joint Comission (IJC).

Each of the six Great Lakes have thier own LaMP’s. The LaMP’s individually and collectively  reflect the shared agenda’s and perspectives of six individual Lakewide coalitions that help to manage the LaMP’s.

The Lake Erie Annual Report 2017 says this in the overview section:

Part of the objectives of the binational agreements and partnering organizations is to delist the AOC’s.  In recent years the Buffalo River has been subjected to dredging to remove toxic sediments and to restore natural habitat. Despite the recent activities, the Buffalo River AOC is not discussed in the 2017 Lake Erie Annual Report.

A partnership between Erie County, New York State, Buffalo Waterkeeper, the Corps of Engineers, and Honeywell are spearheading the delisting of the Buffalo River AOC.

The USEPA/Environment and Climate Change Canada colaboration promises many opportunities for public engagement prior to the completion and release of the 2018 Lake Erie LaMP.

Here are links to the other Great Lakes Annual Reports 2017:

What we are reading this week

The decade in the making, binational Lake Ontario Plan 2014 has become a controversial hot-button issue because of Lake Ontario flooding this year. Many people blame the IJC sponsored plan for the flooding, but the IJC and the many partners that have worked on the plan say that it is simply not the case.  Weather conditions including unusual amounts of rainfall, probably linked to climate change are cited by plan defenders as the reason for the flooding. Nevertheless, not fearing to stir emotional controversies, the plan continues to become a combustable political football.  Collins and Trump folks are happy to stir the pot.   Collins indicates that the new unnamed commissioners will oppose the continued use of the plan. He says, or maybe I just made this part up, that Trump will and announce the new appointments replacing long standing members soon, you will see, and they will be great.