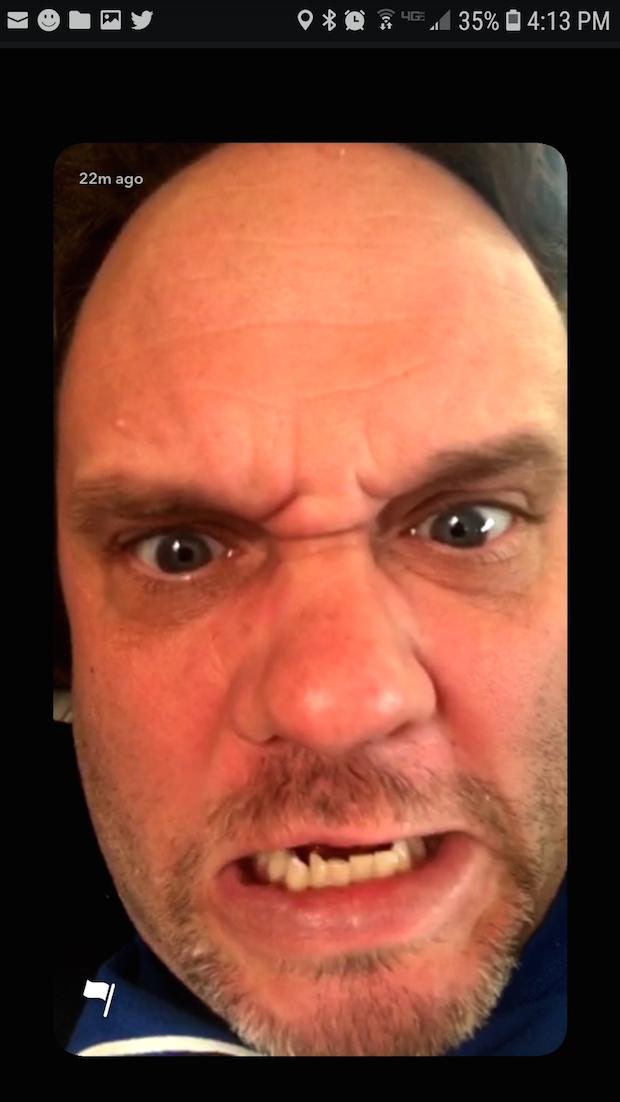 If the name is at all familiar, it is because you are a fantasy football nerd, used to make a living writing about the National Football League, or enjoy 1970s hockey nostalgia.

(If it’s this last, you’re wrong: Derek Sanderson was the talented-but-troubled Boston Bruins center and Niagara Falls, Ontario native who, unlike Buffalo’s newest quarterback-of-last-resort, was actually good at one time.)

As someone who qualifies as all three, I’m here to tell ya something.

This guy sucks. And we get to watch him prove it Sunday afternoon in Indianapolis thanks to Sean McDermott, who would be one of the most universally acclaimed young coaches in the NFL if he had any idea how to evaluate and manage the most important position on the field.

Twenty-two games into his tenure with the Bills, there is little evidence that could be true.

From wasting a fifth-round pick on Nathan Peterman to starting him against the Chargers last year and against Baltimore in the 2018 opener, to allowing him to keep collecting a paycheck after his inevitable benching, McDermott has given his quarterback-crush a stunning number of chances to fail.

Which the poor kid has taken advantage of in spectacular fashion.

Last week, the We Want Marangi coverage team was taking in the Bills game in Houston at the Hillside Tavern, situated in the Darien-Attica borderlands, when Josh Allen left the field with an elbow injury.

Almost immediately, I got a Snapchat from Erik, a trusted WWM contributor.

“PETERMAN!” he bellowed from my phone, not with anything approaching optimism, but with fury.

If there’s one thing we should all know by now, you never count Peterman in with that much time on the clock, no matter how big a lead.

As it turned out, he needed most of that time to get in the sort of rhythm to which Bills fans, and Bills players, have become accustomed.

But with 1:23 left, he delivered what we all knew was coming, hitting Houston cornerback Johnathan Joseph perfectly in stride for as easy a 28-yard touchdown as you will ever see.

Peterman iced it with another terrible throw for a clinching pick.

Another Snapchat from Erik.

The most surprising thing about the Houston debacle was that members of a defensive unit that dominated DeShaun Watson and the Texans all day allowed Peterman to board the team plane back to Buffalo.

At long last, even McDermott could not bring himself to give Nate another chance, instead naming Anderson, who had been on the roster for eight whole days as of Wednesday, when the coach made the announcement.

That a 35-year-old who hasn’t been a regular starter since 2009, started a game, period, in two years, and was never very good to begin with, was Mcdermott’s only option is nobody’s fault but his.

He could have signed any quarterback available, given him a few days of work, and given his team a better chance—any chance, really—to win if something happens to Anderson.

I can’t believe I just typed the phrase “if something happens to Anderson.”

With even a below-average quarterback, the Bill’s would be 3-3, a game out of first place in the AFC East, heading into another extremely winnable game.

Instead, everyone—including McDermott and Anderson—enters this one with absolutely no idea what it will look like when a guy who wasn’t even trying to play football two weeks ago tries to do so. Especially when he was both inaccurate and painfully immobile a decade ago, when the Cleveland Browns gave him a shot, then gave up.

The Bills have been better than Indy in every way this year but one.

Andrew Luck, even after a couple years of shoulder surgeries that blocked his path to Manning-level super-stardom, is still an NFL quarterback.

Thanks to McDermott, Buffalo hasn’t got one.