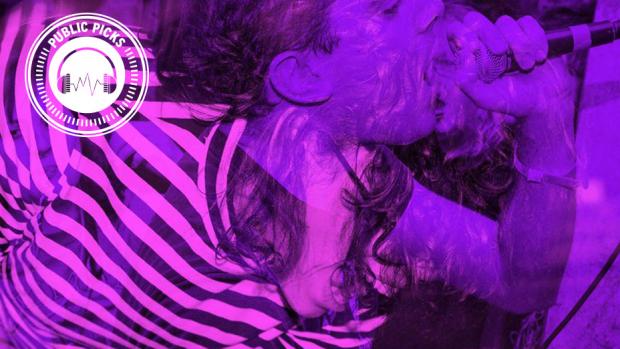 Buffalo funk-punk band the Mallwalkers returned with a new single and video this week. The song, “No Pity (In the Funky City), is high caliber punk music with a groovy finish—complete with horn blasts and male/female call and return vocals. The video, created by local visual artist Flatsitter is a gritty yet psychedelic view of Buffalo and the insides of some of Buffalo’s grocery stores and thrift stores. The song comes from the band’s upcoming full length record “Dial M For…”, out soon on Peterwalkee Records.

Yellow House is a new band from a few notable local musicians including Matt DiStasio, Quinn Moore, and Jesse Kaufman. Their debut single, “Human Error,” dropped this week and comes from the band’s unreleased seven-track record Songs From Limbo. The full-on indie-punk comes out swinging and never lets up. Look for a release party from the band at Dreamland on November 16 and some underground shows before that.