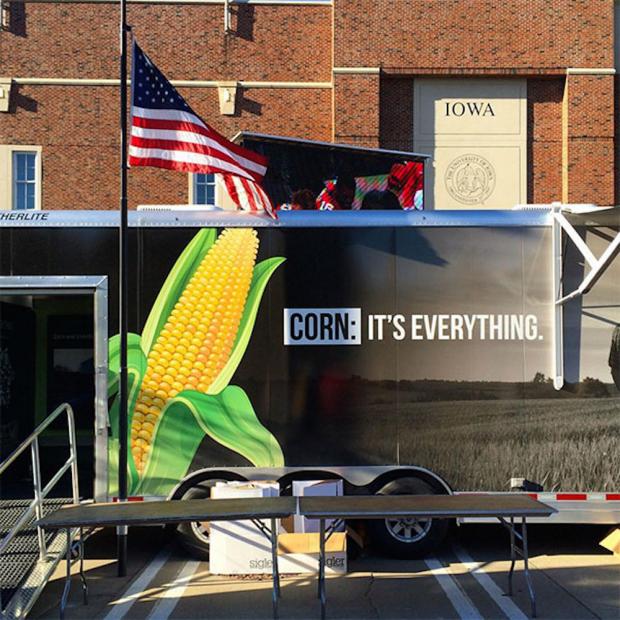 With the third and final debate hours away, and with the election 19 days, 11 hours and 30 minutes away at the time of this posting—this, according to CNN, whose Stasi-precise countdown acts as a not-so- subtle form of torture for some in my circle—we double back to a September 16, 2016 One Question interview with a Johnson County Iowa GOP HQ volunteer on the occasion of the grand opening of their office.

Mr. Trump’s new tactic of declaring the election “rigged” conjures up scenarios for the Day After that go far beyond disappointment. The tweet below is one of eighteen in the last 24 hours by the prolific  @realDonaldTrump.

Jon Winet is an artist and journalist and part of the Power2016 collaborative, which has been tracking this presidential election cycle since the primaries.