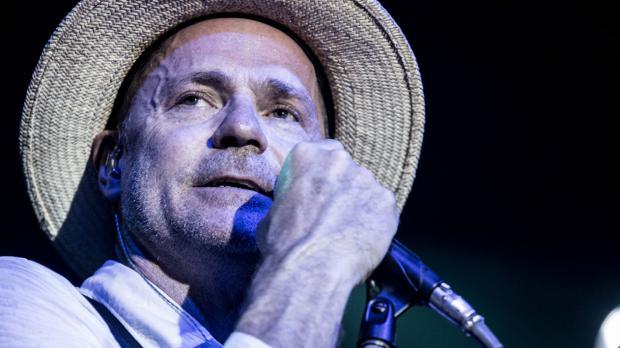 The four-piece band formed in 1984 in the town of Kingston, Ontario, which is located in Northern Ontario between Toronto and Ottawa. The band’s proximity to Buffalo made many in Western New York feel like they were a hometown band, and this past summer the Buffalo Philharmonic Orchestra paid tribute to the Tragically Hip with a concert at Canalside featuring the popular Buffalo-based cover band, Strictly Hip.

After Downie was diagnosed with brain cancer, the band embarked on a Canadian tour, wrapping up with their final show in Kingston on August 20, 2016. The concert was simulcast live by CBC.

Read the full statement the band and his family, below.