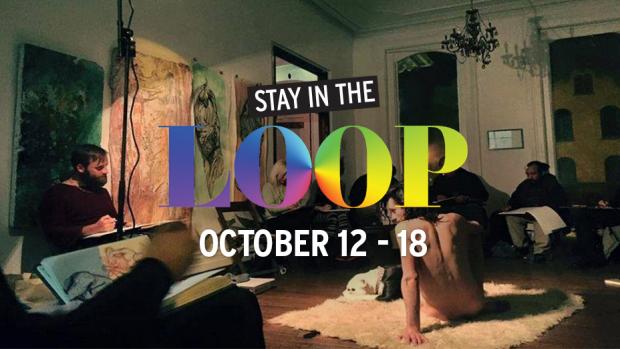 Live models of various body types and ethnicities rotating in 5, 10, 15 and 20 minute poses. Free paper and art supplies. Drawing starts at 8 p.m. Suggested donation: $5, pay what and if you can.

A marathon viewing of Evangelion (subtitled, English dub) begins, and the group votes on the next anime. Audience commentary during screening is allowed, but outside discussion is not. Other activities also available in the shop. Suggested donation: $2.

Imperial Crown Princess Anita Mandalay presents the grooviest pageant of the year, featuring special guest performers. Contestants compete in two categories: disco/retro attire walk-on and in-theme performance, and try to garner as many tips as they can to benefit the charities of Reign 26 of the Imperial Court of Buffalo.

The Court’s annual all-you-can-eat spaghetti dinner with all the fixings: salad, meatballs and bread, plus desserts. Stop in anytime or order take out. Tickets: $10, at the door.