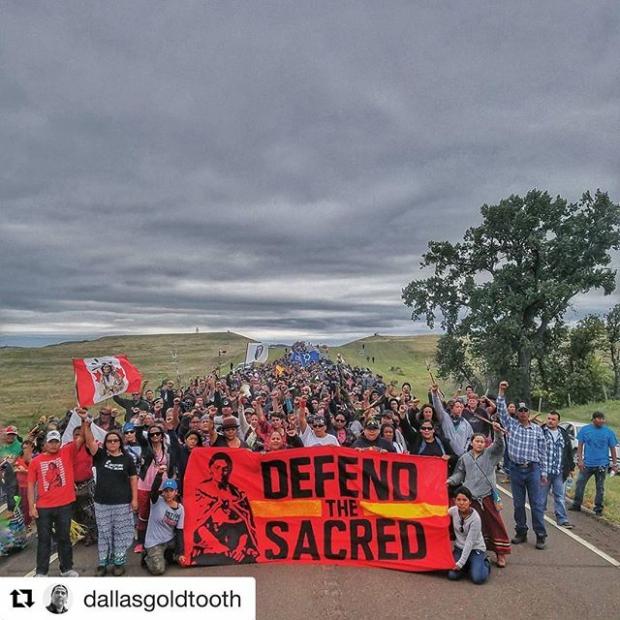 This Should Be the Last Columbus Day III

I published the original “This Should be the Last Columbus Day” in the Public on October 11, 2014.

Here is the Link: http://www.dailypublic.com/articles/10112015/greenwatch-should-be-last-columbus-day

It is a good read with a story line referring to Buffalo’s connection to the history of Columbus Day, and references to Howard Zinn’s “A People’s history of the United States”

The good news is that the movement to banish this sad legacy has taken root across the land.

The petition reads in part:

Be It Further Resolved, the City of Buffalo encourages other businesses, organizations and public entities to recognize Indigenous Peoples Day.

The City of Buffalo has a strong history of American Indian culture. It is time for the city to reflect and honor that tradition in order to progress, recognize and celebrate the history of Indigenous People. International Day of the World’s Indigenous People already exists in August, first commemorated by the U.N. This petition is for the abolition of Christopher Columbus Day, the 2nd Monday in October, an outdated and historically incorrect celebration, in favor of Indigenous Heritage Day.

At the North Dakota Standing Rock community, the people are taking a stand. The Dakota Access Pipeline (DAPL), is crossing sacred land and water sources. The pipeline is designed to bring crude oil from the Dakota oil fields to markets. The economic value of the pipeline, to investors including Donald Trump, is significant to what they characterize as a powerful America.

The economic and social destruction to the Standing Rock tribe and so many others is incalculably vast. The taking of the land, and its destruction is simply an ongoing genocidal act by a culture that has for a hundred generations perpetrated crimes against nature and humanity. The Doctrine of Discovery, aka Manifest Destiny, continues to eviscerate humanity in 2016.  We have heard this story before. It is a part of the American legacy. The horrors of the aggression against the people is part of the shame of America. It is ongoing. Even as sacred burial sites are bulldozed and the water resources are despoiled at the Dakota lands, dogs, tear gas, bulldozers, and riot police, both public and privately funded, are tearing into the flesh and cultures that have defended this land for centuries. This is happening today, right now.

The brave people at Standing Rock, and at Rosebud, and at the Sacred Stone Camp, are defining themselves as Water Protectors. Thank-you! They are the most powerful water protectors on the planet today. They are defending their land and heritage and all life including my life and your life against the dangers and aggressions of economic interests that do not care about much of anything beyond profit. The Water Protectors understand that the issues that this pipeline presents go way beyond the sites that they are defending. This over 1000 mile long pipeline, which connects to other pipelines crosses many water resources including the Missouri River.  The potential for environmental catastrophe -the guarantee of environmental catastrophe that this pipeline poses, will hurt millions of people and wildlife that depend upon this water for life. The corporations that are profiting from this pipeline are committing genocide. Simple as that. If you defend this economic agression, you are tolerating genocide. The Water Protectors at the Dakota Standing Rock and at the Camp of the Sacred Stones protests are our brothers and sisters, aunts and uncles, mothers and fathers, grandmothers and grandfathers, cousins and friends. We are all related. We need to stand with them.

The good news is that over 4000 people from tribes and as defenders from across the world are now at the Standing Rock and Dakota camps.  This number will grow. The bad news is that the forces that are hired to destroy them will also grow. The military tactics to end this protest will escalate as the Water Protectors stand against them. Can this be resolved peacefully?  It is the hope of the people that it can be. Non-violence is the people’s tactic. Yesterday I was able to meet with several young Water Protector runners from Standing Rock that are crossing this continent to bring the message of the Water Protector movement and NO DAPL to communities including our community.  They are graceful, honorable, peaceful, determined, strong, and sad. They spoke about Martin Luther King, civil rights, and genocide. They spoke about elders and ancestors. They speak with compassion and love and a deep understanding of life. They have wisdom and knowledge that transcends their youth.  They speak about non-violence and the tactics of prayer, drumming, and songs at the Standing Rock and Sacred Stone camps.  This deep reverence for all life is the backbone of the Water Protectors movement. It is based on and surrounded by joy and love. They also talked about the militarized public and private enforcement tactics including dogs and tear gas that were unleashed on the Water Protectors tactics in recent days.

The young men and women Water Protectors that come to Buffalo this week speak of the determination to defend the land and the culture against the destroyers.  They make it clear that the people, we the people, cannot and will not give up. This is the line that will not be crossed. Genocide in the new America cannot be tolerated. #WaterisLife

Tomorrow, honoring Indigenous Peoples Heritage Day, a series of events will be held in Buffalo that you might want to consider attending.

We are the Media

US Government Bans Native American Tribe from Protesting on Their Own Land, Send in Police to Remove Protestors