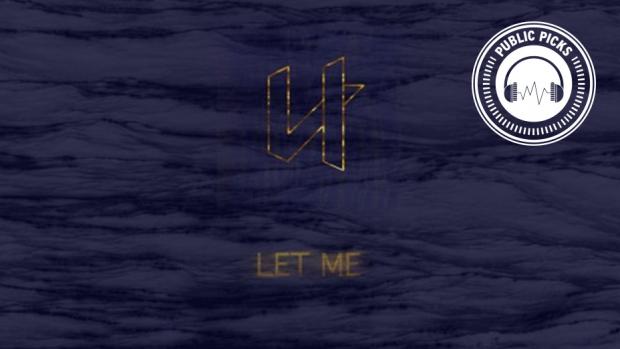 The latest release from Buffalo rapper Short Moscato is “Whisper,” a moody, slow burning track produced by Moscato and Medasin. The track begins with a brief on enlarging ones consciousness through meditation, delivered by The Beatles’ George Harrison through the hazy smoke of woozy, colorful beats.