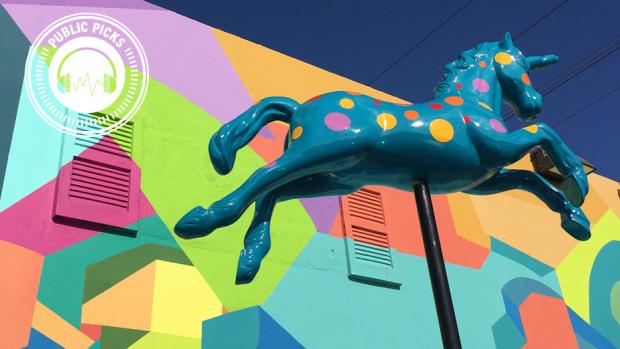 The latest release from Buffalo indie rock band Chevron Bloom is a four-song self-titled EP. The record, which was recorded at Tempermental Recordings in Geneseo, New York dips into shoegaze, psychedelia, and space rock across its four low-key songs. Highlights include “Inactive Minds are Personal Crimes,” which oscillates between meditative arrangements to spacey-jam outs, and the Flaming Lips-esque “Dying All Alone.”

Johnny Nobody has been in the business of rock and roll for 15 years now. Their latest release  “Someone Somewhere Else” is the kind of pure rock that local fans seek the band out for—guitar solos and break downs alternating. The song comes off the bands forthcoming record Die Like Dogs, which will be released by Harvest Sum Records.