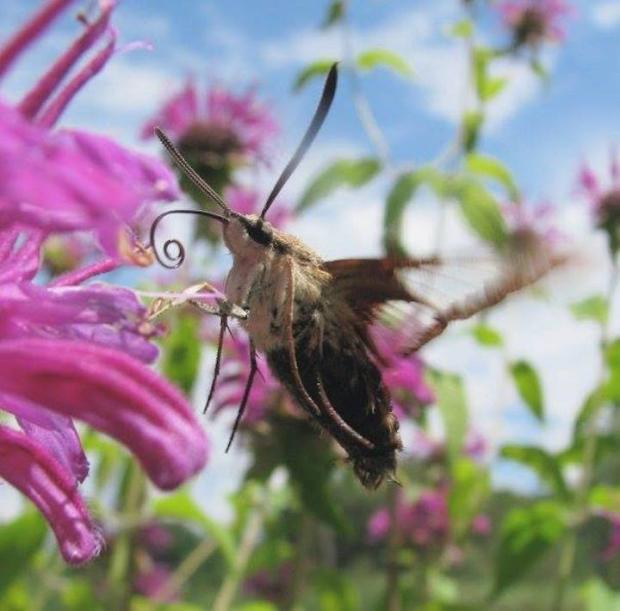 Today’s video profiles a couple of species of local butterflies and one spectacular moth, known as the hummingbird moth.

Western New York is privileged to have a diversity of butterfly species, many of which are commonly recognizable, and many of which are relatively unseen. This video provides some intimate images of both battling and beautiful butterflies. Watch here as they feed and exhibit territorial behavior in some of Buffalo and Western New York’s most recognizable locations, including Times Beach Nature Preserve, Knox Farm State Park, Wilkeson Pointe Park, Penn Dixie Quarry, and Protection Farm in Chaffee, New York. Buttterflies, like many pollinators, have very specific habitat needs, and are extremely vulnerable to things like lawn and garden chemicals and elimination of host plants such as the common and swamp milkweed which, are the singular hosts of the monarch butterfly.

The monarch butterfly is a good example of the fragility and vulnerability of our pollinator and butterfly populations. This video briefly profiles a release at Times Beach Nature Preserve of monarch caterpillars, provided in partnership with the Eastern Monarch Butterfly Farm. The monarch butterfly, once a common and highly recognizable local species it is now being evaluated for endangered species protection. We wrote about this in a special GreenWatch report in March of this year.