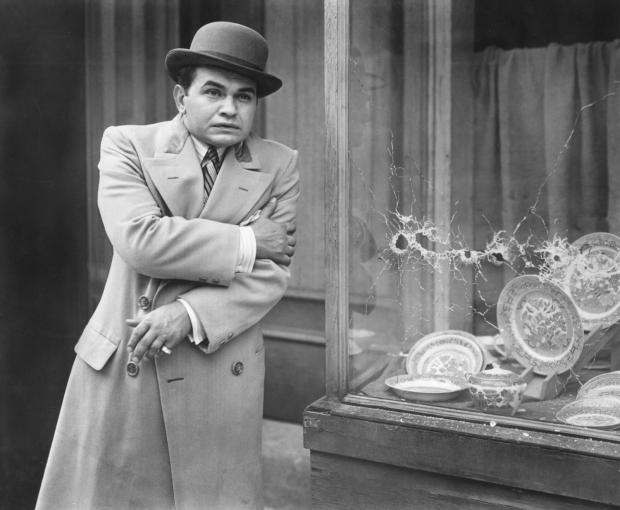 A recent report published in the New York Post claims that millennials are uninterested in movies from Hollywood’s classic era, or for that matter from any era prior to their own childhoods. Setting aside the question of whether you should believe anything you read in the Post, you can assume this about the 1,000 people surveyed: they probably did not attend the University at Buffalo and take Bruce Jackson and Diane Christian’s film survey course, which for years has been doing yeoman duty introducing young people to the glories of cinema history.

As you doubtless know, the entire community has been invited to share in the class’s screenings ever since the beginning of this new millennium, when the Buffalo Film Seminars went public. This Tuesday brings the beginning of the BFS’s 35th edition (two per year) at the Dipson Amherst Theater.

As always, the 15 films for this season combine Hollywood and foreign classics, independent cinema and an unexpected item or two before ending with a movie that’s just fun, in this case Billy Wilder’s comedy 1959 Some Like it Hot. Why, you might ask, would you come out in public to see Tony Curtis and Jack Lemmon in drag and Marilyn Monroe in a film you’ve seen on TCM four or five times? For the same reasons you would want to attend any other BFS offering: because you’ll see things on the big screen that you wouldn’t notice at home, no matter how much of your living room wall your flat screen monitor occupies, and because any movie is best enjoyed with a crowd of like-minded viewers.

Other highlights include two with particular resonance to our era, All The President’s Men, starring Robert Redford and Dustin Hoffman as the Washington Post reporters who worked to uncover the Watergate scandal, and Leni Riefenstahl’s Hitler-glorifying documentary Triumph of the Will; Luchino Visconti’s Rocco and His Brothers, an operatic story that is possibly the most beautiful black and white film you will ever see;  Jacques Demy’s pastel musical The Umbrellas of Cherbourg, guaranteed to leave every audience in tears; master animator Hayeo Miyazaki’s gorgeous swan song The Wind Rises.

There isn’t a movie on the list that isn’t the best thing you could be doing that evening. Get there early: the upgraded seating at the Dipson Amherst is comfy to a fault, but there are fewer of them than there used to be.

September 12: Leni Riefenstahl, Triumph of the Will, 1935