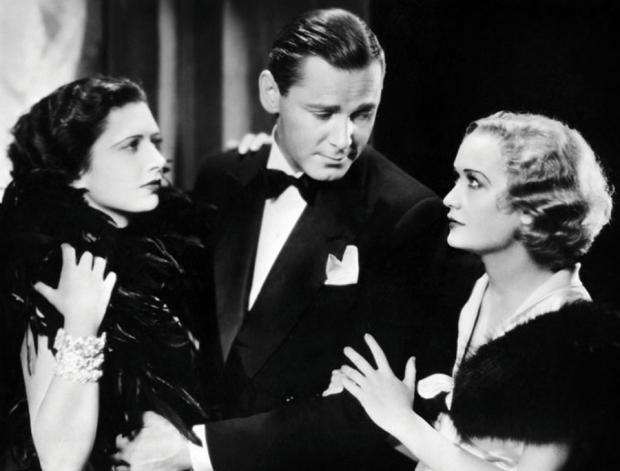 Nothing gives the vapid Hollywood summer offerings a sturdier boot out the door than the return of the Buffalo Film Seminars. Now in its 17th year, the series brings the University of Buffalo undergraduate film class taught by Bruce Jackson and Diane Christian into the community with screenings and discussions that are open to the public. Each semester of the BFS offers a rounded representation of international cinema in a theatrical setting with the best presentation available.

This semester’s series opens with two comic classics of Hollywood’s golden age, Ernst Lubitsch’s Trouble in Paradise (1932) (Tuesday, August 30), a pre-Code film whose many sly touches probably would have escaped the notice of the Hays office bluenoses anyway, and the Marx Brothers in their biggest commercial success, A Night at the Opera (1935) (Tuesday, September 6). Foreign language masterpieces include Yasujiro Ozu’s sublime drama Late Spring (Japan, 1949) (September 27); Jean Cocteau’s Beauty and the Beast (France 1946) (September 13), and Fellini’s La Dolce Vita (Italy, 1960) (October 11). As usual, there’s one film you’re unlikely ever to have heard of, the Eskimo documentary Drums of Winter (1977) (October 25), and one seemingly odd inclusion, the Johnny Depp-Angelina Jolie vehicle The Tourist (2010) (December 6) that you’ll want to see just to hear what Jackson and Christian have to say about it. Screenings are Tuesday nights at 7pm at the Amherst Theater (3500 Main Street).