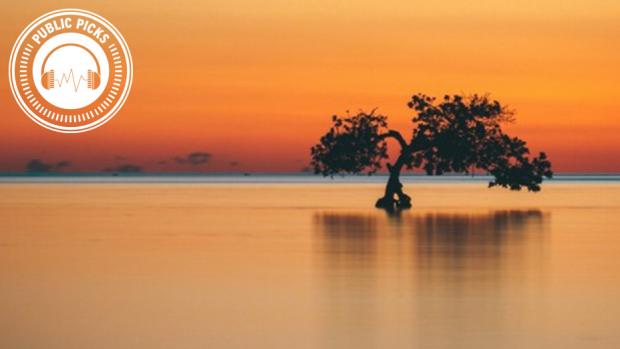 On August 18, composer Bean Friend will release his new album, Sound-On-FIlm. The seven-song record was tracked in a series of rust belt cites, from Buffalo to New York City, Philadelphia, Trenton, New Jersey, and Toronto, from which Bean moved to Buffalo last year. The foundation of these tracks is minimalist piano work, but many of them bloom into full band pieces that include drums, strings, brass, and guitars. Highlights include the album’s opener, “Night Witches,” a minimal piano piece which gradually becomes layered with soaring guitars and soft synthesizers; and “Grasshopper Parade,” a Sigur Ros-esque cinematic builder. The record took three years to record. Movies in the Meadows in Delaware Park will debut the video for “Night Witches” on August 26.

Earlier this week Buffalo-based grunge band The Naturalists released two new singles, “Wicked Dreams” and “Grown Up.” The pent-up, fuzzy grunge tracks are heavy with pounding drums and assertive vocals—“Wicked Dreams” the more aggressive of the two, while “Grown Up” punches in a more melodic sound. The tracks were recorded by Paul Besh at Quiet Country Audio.