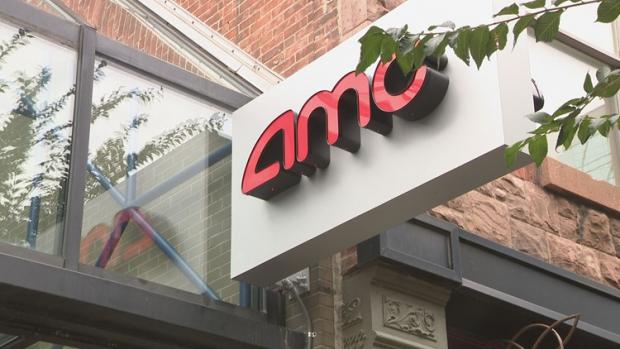 The more discerning amongst you will have ticked off a few highlights—Hitchcock, Scorsese, Hopper, Peckinpah. Those of you who live for weekend mornings at the North Park and Tuesday nights at the Transit Drive-In will respond to a fair number of others. Bad movie buffs will be thinking, “Wow, I remember renting that one at Video Factory!” Gen X’ers and Millennials may be thinking, “I’d love to take the kids to see that.” I dare say none of you will recognize every title on the list.

Those are the non-current films playing this month, along with a healthy selection of more mainstream fare, at the Omaha location of Alamo Drafthouse, the theater chain opened by movie lovers for movie lovers that has come to define filmgoing for the hipster generation. (I know there are some of you who recoil from that definition. Please believe that I mean it in the best possible way: I just couldn’t think of another way to phrase it.)

I certainly wouldn’t want to sit through every movie on that list—there are at least a few (The Cutting Edge?) that I can’t believe anyone has bothered making digital prints of. But that just shows that there is a far larger market out there than what I want to see, and it’s exciting to think that they’re being catered to. And surely I’m not the only one who has always wanted to see Infra-Man in a movie theater.

The offerings are much more eclectic at the chain’s flagship Austin theater and its New York and Los Angeles locations, but I picked Omaha from its 35 possibilities as the one most likely to mirror what we might have been able to expect had Alamo opened a theater in Buffalo.

An Alamo Drafthouse is a destination theater, the kind of place that is more important to its patrons than any particular movie they may be showing. They pioneered the practice of offering drinking and dining with movies (admittedly something Europeans have been enjoying for years).

It is exactly the kind of business that downtown Buffalo screams out for. And you know what? We just happen to have had an empty movie theater there. The space where AMC is going to open this weekend.

I cannot tell you what a sinking feeling that brings to my stomach. Granted, we’ve known for several years that AMC, which also runs the Maple Ridge 8 near UB’s North campus, had signed an agreement with the city about taking over the Market Arcade theater space, which has been vacant for half a decade or so. In its last years, under the management of Dipson Theaters, the city-owned space (acquired after General Cinema, which built it in 1988, fled) was a haven for all kinds of independent programming, but not enough to pay the minimal operating costs, let alone the new digital projectors that eventually became a necessity.

Yes yes yes, the new AMC operation will have reclining seats, which are now de rigeur at most all first run houses. It will serve pizza and sliders, which is a hair above the food offerings at most local theaters, and 120 Coca-Cola products. It may get a license to sell beer and wine, though that’s still up in the air.

You know what else they’ll have? The same movies that are showing at every other multiplex theater in the area—in the country, for that matter.

And in a way, I guess that’s good. Had Alamo Drafthouse or one of a few other similar operations come into the area, it might only have taken business away from homegrown moviehouses by competing for the films they rely to keep the doors open.

I don’t know whether any of those places were courted to take over the Market Arcade space. I would be very surprised to find out that they were. Giving AMC the keys to the place, I suspect, was simply a matter of the worst kind of short-range planning. What we could have had given a little more ambitious thinking, we’ll never know. But Buffalo almost certainly could have had something  better: a moviehouse that would bring people downtown instead of one that is merely a convenience for people who could just as easily see the new Marvel or Star Wars movie at a dozen other places.