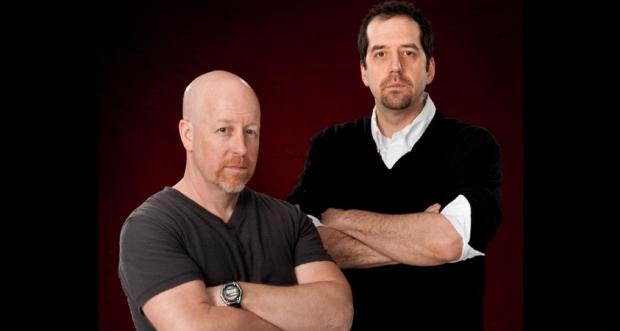 Buffalo School Board member Carl Paladino’s batting average on local radio programs is in the toilet.

First, Sandy Beach embarrassed him with respect to Paladino’s misguided support of racist joke Joe Mascia. Shredd and Ragan spoke with me about it on July 31st.

On Wednesday morning, Paladino called in to the Shredd & Ragan show around 9:30 am and Tom Ragan did a great job. The topic was Paladino’s behavior on the school board, which has been combative, uncompromising, and characteristically obnoxious. Paladino is proud of that noxious behavior, and thinks he’s accomplishing something, and Ragan explained to him why that wasn’t so.

On at least a few occasions, Paladino referred to “the blacks”, “them”, and “they”, clearly delineating race as the dividing line between him and his enemies on the board, when that’s not remotely necessary. Paladino made it as crystal clear as could be that his goal is the complete dismantling of not only the public teachers’ union, but of public education in Buffalo as it exists today. He wants to replace everything with charter schools or vouchers because Nichols costs less per pupil than BPS, and also arglebargle.

Paladino demands that his hand-picked superintendent candidate — Kevin Eberle — be selected as deputy if Kriner Cash is hired for the top job. Ragan rightly pointed out what a set-up that is; if Cash does something Carl doesn’t like, or acts too slowly for Carl’s liking, he’ll just shoot off an email blast demanding his resignation. Ragan implored Paladino to at least give Cash a month. Astonishingly, Paladino treated this like some sort of conspiracy theory, rather than an accurate recitation of a particular M.O.

Ragan asked Paladino to cut it out calling people “blacks”, and Paladino essentially refused, accusing Ragan of being one of those “liberal” “socialists” who scream “racism” all the time, and then telling Ragan that he’d send him “some stuff”.

Listen to the whole thing — it’s an eye-opener. Imagine the Buffalo News comments section coming to life and its very essence being embodied by one wealthy and influential man who now presides over the calculated, planned destruction of a public school system.

I think the whole area has gone mad.