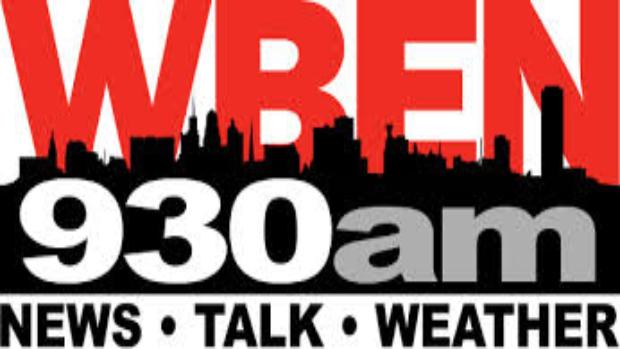 In February, there was a brawl at the Walden Galleria, and WBEN posted to Facebook about it. …that is, WBEN posted about it twice. Here is the video of that fracas.

On July 20th, there was another brawl at the Walden Galleria. Here is video of that particular event:

Its Always a fight in front of my store!!! lol at least i caught this one on camera for myself.

WBEN posted nothing about it. No questions about whether people will continue to shop there, or whether they “feel safe”. Nothing. Complete social media silence. That second video went as viral locally as the one from February, yet WBEN ignored it completely.

I wonder why? Can anyone spot the difference?

At this year’s Italian Festival, a fight shut down the event early one night. WBEN posted about it — again, not once… The second post was to inquire whether the festival should be moved away from North Buffalo because some unsupervised teenagers got into a fight.

Over this past weekend, a massive brawl among teenagers shut the Chautauqua County fair down early. Nothing on WBEN’s Facebook. Not even on its website.

I wonder why? Maybe WBEN could ask-troll its followers whether the Italian Festival should move to a safer locale like the Chautauqua County fairgrounds in Dunkirk?

Who runs WBEN’s social media, and why do some brawls find their way to WBEN’s Facebook page multiple times yet other brawls merit no mention whatsoever. I’m so confused about what WBEN considers to be newsworthy, or share-worthy. Can anyone else figure it out?