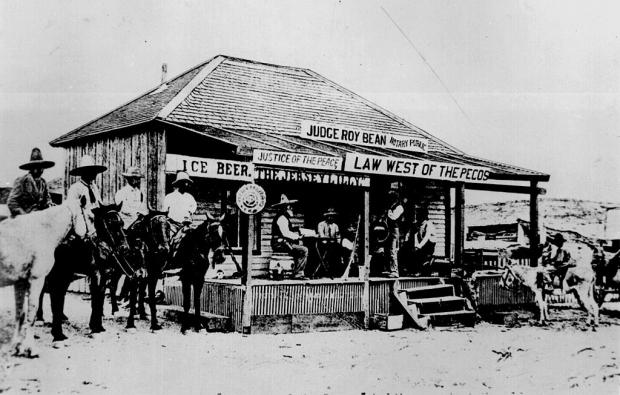 Later today, Representative Chris Collins (NY-27) is expected to introduce something called the “Second Amendment Guarantee Act”, or “SAGA”. He intends for this legislation — if passed — to repeal key parts of the New York SAFE Act. According to a press release, SAGA would, “limit the authority of states to regulate conduct, or impose penalties or taxes in relation to rifles or shotguns.”

The Federal 2nd Circuit Court of Appeals ruled that the NY SAFE Act is Constitutional, and the Supreme Court refused to undertake a review of that decision, tacitly upholding it.

Collins’ proposed legislation only applies to long guns, not to handguns. It would also expressly reserve for Washington the sole ability to regulate and tax long guns. This might work now for Mr. Collins and his gun-toting base in his largely rural district, but query what happens if Congress were to flip from Republican control and pass restrictions on long guns even stricter than the SAFE Act. Under this proposal, Collins’ top-down, big government, Washington one-size-fits-all solution for gun regulation might not go over so well.

Just as the 1st Amendment is not absolute - restrictions on libel, obscenity, and inciting a riot are examples of restrictions on speech — neither is the 2nd. There are as many sets of laws and restrictions on gun ownership in the United States as there are states. In some cases, individual municipalities have their own restrictions, such as New York City’s stringent handgun laws. Furthermore, individual states have long maintained their own firearms regulations. After all, what works in Wyoming might not work in Rhode Island.

It is odd here that a Republican Congressman is introducing legislation that usurps from the states their power to regulate, and hands it to the federal government. After all, conservatives have long agitated for government power to be exercised, whenever possible, not by Washington, but by state and local governments.  Their stated intent is to preserve the intent of our federal system and to comply with the 10th Amendment. Collins’ proposal effects that very usurpation, ripping power from the states and handing it to Washington lawmakers and bureaucrats. After all,

…as Judge Frank Easterbrook of the United States Court of Appeals for the Seventh Circuit explained in the Highland Park case, the Constitution not only guarantees rights, but also “establishes a federal republic where local differences are cherished as elements of liberty, rather than eliminated in a search for national uniformity.”

Maybe the polling reveals that Trump isn’t so popular and Collins’ relentless cable TV appearances to defend whatever the President does may not play so well. Given the way in which a Collins aide shared the news of this proposal on Twitter, it would appear that this will go nowhere, and is merely an appeal to his base, as Mr. Collins evidently can’t wait to run for governor.