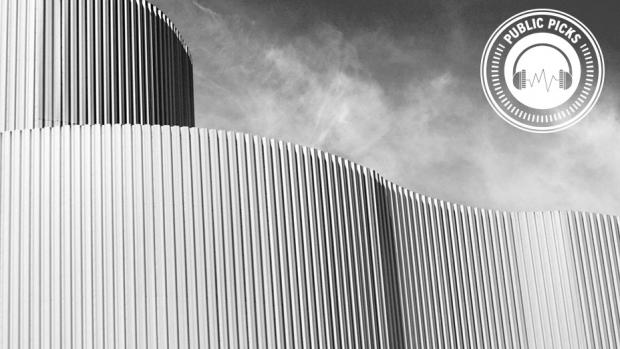 Buffalo hardcore heroes and international metal stars Every Time I Die returned this week with a new single from their upcoming full length record Low Teens. The track is titled “Glitches” and delivers frantic blast beats, demolished guitars, and throat splitting vocals from a band known for their relentlessness.

Fredonia’s Mela is more a collective than a band, formed by students and a former professor at the well-known regional arts and music school. Pulling from lounge, jazz, and and bossa nova, the band excels at creating dreamy jazz-pop tunes crafted on a variety of instruments, from pianos to xylophones, and trumpets, on their new, self-titled record. Highlights include the Stereolab-esque “Talk (ft. Bruce Johnstone)” and the more laid back “Moon and I.” The record was engineered by Jon Clarke at SUNY Fredonia’s studio A.