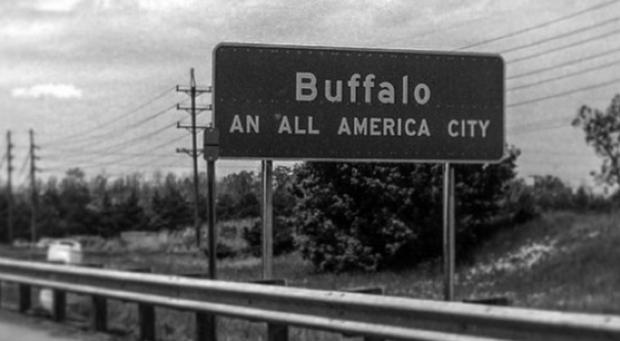 Monica Wallace is the endorsed Democratic candidate for the 143rd Assembly District. A political novice running her first campaign, she has raised an impressive $60,419, and has $45,800 on hand going into the primary.

Wallace’s primary opponent, Kristy Mazurek, has not filed her financial disclosure with the NYS Board of Elections. It was due on Friday the 15th, and last-minute on-time filings were posted to the website on Monday morning. As of Tuesday morning, Mazurek’s still shows this:

This is rather funny for a candidate who is known for only a few things: her defunct TV show; her DWI history; and her incompetence or criminality (it’s one or the other — you pick) as treasurer of the WNY Progressive Caucus (AwfulPAC) in 2013.

An interesting point is that the people who obtained nominating petition signatures for Mazurek appear to have been paid by either the Flaherty for DA campaign or Frank Max’s Progressive Democrats of WNY. Because one committee apparently spent money on behalf of another, be on the lookout for how and whether Mazurek discloses that. You’ll apparently have to wait because Mazurek simply cannot bring herself to follow the law and timely disclose her campaign finances. Somebody paid for that banner, this literature, and those tootsie rolls and shirts.

Amber Small is the endorsed Democratic candidate for the 60th Senate District. Small is a Parkside community activist, and has also had scant political experience. She has raised an equally impressive $101,136, and has $58,609 going into the primary.

Small’s primary opponent, perennial candidate Al Coppola, raised $163 and has a little over $10,000 on hand, mostly from past electoral efforts. What Coppola has, however, is a lot of time and name recognition, and is being assisted by people with loyalties to indicted alleged felon Steve Pigeon and one-term Senator Marc Panepinto. The former are carrying out the anti-Zellner vendetta, and the latter are carrying out a similar battle against Small, whom they want to hurt because she announced her candidacy long before Panepinto suddenly withdrew from the race.

On the other hand, the Republicans’ pick, County Clerk Chris Jacobs, has raised almost $200,000, and has $463,000 on hand thanks in part to a $200,000 loan Jacobs made to his campaign fund, and $100,000 Jacobs transferred in from his “Jacobs for Clerk” committee. That money helps make up for his enrollment disadvantage, which is also counteracted by his name recognition. So far, though, Jacobs’ major policy initiative has been to join the hue and cry over Lyft and Uber in upstate New York.

As for the competitive Democratic primary for District Attorney, interim DA Flaherty has just under $250,000 on hand, with $21,500 in contributions since January, and endorsed Democrat John Flynn has raised $188,000 with $151,600 on hand. Flaherty benefits here from $140,000 in loans from family and friends, such as Pigeonista James Eagan. Flynn has no similar influx of cash, but is racking up party and union endorsements that Flaherty can’t match.

As for the quality and quantity of petitions, look for there to be challenges a-plenty from all sides. Stay tuned.