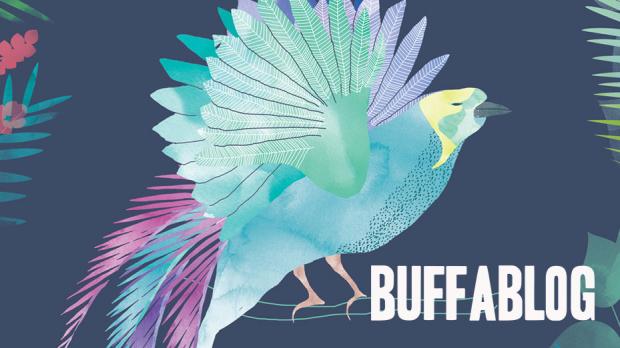 The Color Waves–Chirology (7”)
Recommended If You Like: Belle & Sebastian, Low, the Radio Dept.

Rhubarb and fellow Lazlo Hollyfeld members teamed up with the ever busy Buffalo artist for a fleshed-out trio to record Baker’s new guitar-rock solo offering. The Flesh It Out EP will be released later this summer on Steak and Cake Records.