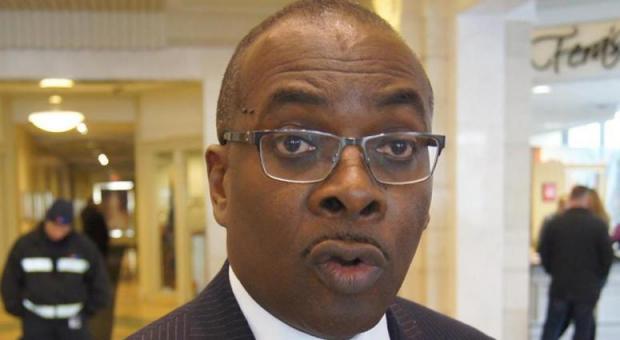 The Town of Amherst decided not to side with vile racists on local comment boards who wanted to shut down Chuck E. Cheese due to safety concerns. We hope the operators of the Harlem establishment can make the needed changes to keep the place safe for everyone, and maybe removing alcohol sales is a good idea. For a lot of folks and a lot of kids, Chuck E. Cheese is a highlight on their social and family activity circuit, and there’s a scarcity of places where parents can take kids for fun or birthday parties that don’t literally cost a hundred dollars plus for a few kids to eat, drink, and entertain themselves.

Pardon our cynicism, here. State Police are investigating a shooting that occurred on the Niagara Thruway near downtown, where a gunman in one vehicle opened fire on another vehicle, killing a man. Violence like this is senseless and ugly by nature, and our condolences are with the loved ones of the victim, who in one sense should be relieved that Troopers are investigating the murder and not the Buffalo Police. If it were Buffalo Police, the family would have about a 25 percent shot at seeing justice and have to endure police brass calling out the community for being uncooperative in the investigation.

Since our last issue in June, the City of Buffalo and Mayor Byron Brown have been hit with two revelations, neither of which come as a surprise to close observers: the police department’s use of apparently unconstitutional and racially discriminatory checkpoints and the city’s complete disregard of its own fair housing law. The first bit, on checkpoints, comes by way of a long-term study of police checkpoints and the city’s growing use of traffic violations and parking tags, resulting in a class-action lawsuit filed against the city by the National Center for Law and Economic Justice, the Western New York Law Center, and the Center for Constitutional Rights. When the city was asked to comment, they denied any discrimination and shut it down. In his column for the Buffalo News, Rod Watson reported that the best he could get from the city is an email from spokesman Mike DeGeorge. The second bit, on lack of enforcement of the city’s fair housing law that protects recipients of Section 8 vouchers from discrimination, comes by way of a report from our partners at Investigative Post, published in this week’s editon of The Public. In response to the data gathered by Investigative Post’s Charlotte Keith, Brown insisted that it “very aggressively” enforced the law. In her reporting, Keith found only one case where the city took legal action against a landlord, and that instance occurred after she began reporting her story. Oh, and she had to track Brown down at an unrelated event at Canalside to get him to comment on the story at all.

In pro-wrestling terms, Congressman Chris Collins has some pretty bad heel heat. Not only did he not show for his annual park-in-a-handicapped-spot-and-jump-in-patriotic-parade celebration of Inde July 4 in Akron, he didn’t show up anywhere in the district or even in Washington, DC. Total heel move. Everyone would boo. But since he never shows his face in public and he’s 100 percent shure he’s going to win reelection anyway, whatevs, amirite? Yet the petty response from ECGOP chairman Nick Langworthy to tweet a picture of  Democratic challenger Nate McMurray’s own parade vehicle bearing Ohio plates, labelling a McMurray a carpetbagger, was high comedy. Maybe he rented or borrowed a truck, big guy, but at least he showed up to a damn parade on America’s birthday. Bad heel heat, bad look. Maybe McMurray has a shot after all.