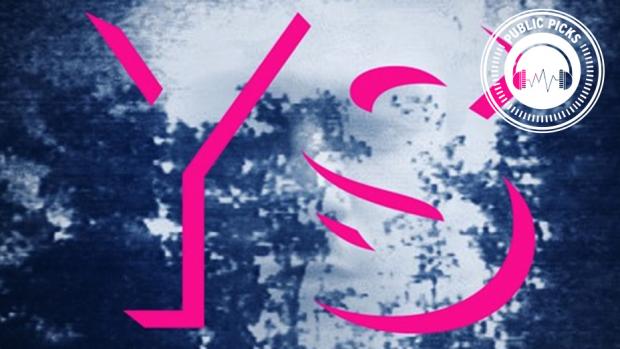 Buffalo-based rapper Young Squire, a.k.a. Danny Helms has just released his new, self-titled record, produced by DYNAMO Productions. The 10-track record finds Helms at his best when he lets his flow loose, as he’s consistent and skillful at spitting bars at an impressively fast pace on tracks like the otherwise downtempo “Risen.” Other highlights include the Danny Brown-esque club-oriented track “Drip,” and the album’s first single, “Tonight. At half an hour, it’s a concise record that rarely slows down.

In the video for “Tonight” Helms, in a cutoff The Smiths t-shirt fights a buttoned up, gold chain-wearing opponent in an underground bareknuckled boxing match. Though it boasts macho lyrics like “Come in for the kill come in for the kill. It’s late tonight, probably at the club with your bitch tonight,” the production by Mito Frank and Secnd Cuzn isn’t as aggressive as a bareknuckled boxing match—instead it’s a cool groove, like something you’d hear from J. Cole’s or Logic’s catalogue. Young Squire is now available for streaming on Soundcloud.