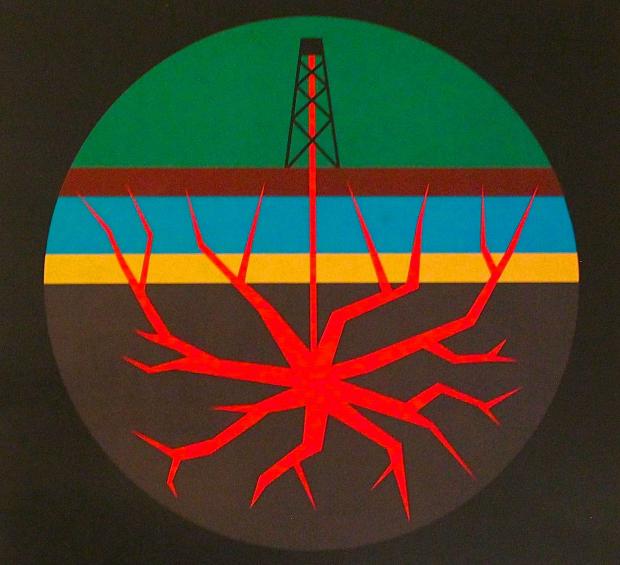 It seems like an eternity ago when we began planning Now Hear This — A Peoples Public Hearing for Buffalo, which was held at the Burchfield Penny Art Center on June 2, 2012.

The purpose of the event was to let New York State know that we the residents of  Western New York were not at all pleased that the state had decided not to hold any public hearings in Buffalo on the then in process review and evaluation of the way that the state would allow the oil and gas business to extract products from New York State located resources.  The NYS Department of Environmental Conservation, which was overseeing the review would not schedule a hearing here, and many of us were more than a little upset.  So we took matters into our own hands and organized the event.

Lots of people became involved and we all knew that there was an awful lot at stake. We were concerned that everything from the safety of our water systems, human health, and our economy were at great risk.  We were concerned that the process that was being engaged by the state was cooked for the industry, and week after week, revelations about the damage done by HVHF appeared in the press, and from our quickly developing network of friends and allies across the state, and across the world. We helped to create the anti-fracking movement right here in Buffalo and we have a lot to stand up and be proud of.

As time passed we were pleased to participate in a variety of reports and revelations about how the industry and academia had hooked up to create a false narrative of the safety of HVHF. We were extremely pleased when one of our local champions of transparency, the Public Accountability Initiative exposed the State University of New York at Buffalo Shale Resources and Society Institute as a sham designed to bolster cooked talking points about the safety and science of fracking.

In New York State the HVHF issue has come full circle with yesterdays announcement and release of the formal findings statement which prohibits fracking in New York State. The hard work of citizen activists must be applauded.

“After years of exhaustive research and examination of the science and facts, prohibiting high-volume hydraulic fracturing is the only reasonable alternative,” said DEC Commissioner Joe Martens. “High-volume hydraulic fracturing poses significant adverse impacts to land, air, water, natural resources and potential significant public health impacts that cannot be adequately mitigated. This decision is consistent with DEC’s mission to conserve, improve and protect our state’s natural resources, and to enhance the health, safety and welfare of the people of the state.”

The Findings Statement concludes that there are no feasible or prudent alternatives that adequately avoid or minimize adverse environmental impacts and address risks to public health from this activity.

DEC based the Findings Statement on the vast research included in the Final Supplemental Generic Environmental Impact Statement (FSGEIS) released last month. The FSGEIS included consideration of extensive public comment and the state Department of Health’s Public Health Review, which concluded there is considerable uncertainty as to potential health impacts from HVHF and that HVHF should not move forward in New York State.

For a copy of the Findings Statement, visit DEC’s website.