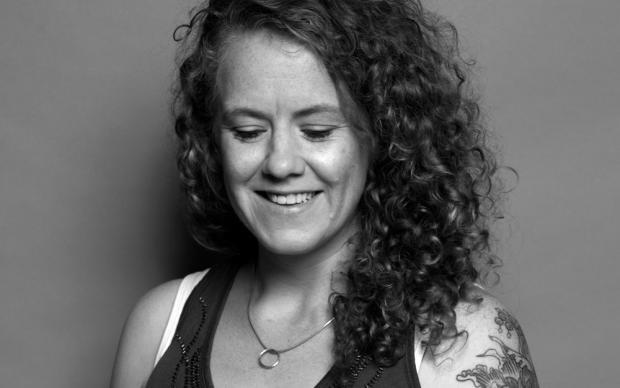 Every artist I’ve ever known has thrived on compliments. Artists often refer to compliments as “feedback.” (The term feedback is a humble, non-egocentric substitute for compliment—it’s technical sounding and intellectual. And receiving feedback is rarely dangerous to self-esteem: I’ve never heard anyone at an opening night reception give negative feedback directly to an artist.)  During the two and one half years I spent in the studio provided me by the Burchfield Penney Art Center, artists and gallery visitors would drop in to watch me work, to see the most recent portraits on display,  and to provide feedback. The sincerest, the most frequent, and most well-intended compliment offered to me was: “You really captured the essence of that particular artist.”  I confess here and now I loved hearing the praise. Who wouldn’t? I’d be guilty of false humility if I said otherwise. The problem is that the premise isn’t true. Not even close.

Before I try to explain what I’ve blurted out, we need to understand how all of us talk about the act of photographing. As certain as the sunrise, one of the following three words will be used in any conversation involving photography: shoot; take; or capture. Oddly, all of these words describe an act of violence—in particular, what armies do. Yes…armies do take cities, and they capture people, and they most assuredly shoot people. Doesn’t it seem ironic that photographing would come to be defined this way?

My mentor, Minor White, made me painfully aware of my own poor word choice the day I met him. The very first question I asked the legendary photographer began with: “So when you shoot these pictures…” Minor glared at me through the clarity of silence—a long, awkward, embarrassing silence. Minor, as I abruptly learned, recoiled when photographers themselves regularly used any one of these words. He lamented that photographers would denigrate their own art form with indifference to the beauty of their intentions.

There is a better verb than the ones we automatically reach for; one that makes complete sense and defines perfectly the relationship between the photographer and what, or whom, he or she photographs. It’s the word “make.” Photographers make pictures.

There is a caveat. Making a picture is, I think, a very misunderstood event—and this is where the rebuttal comes into play.  Photographic images cannot appear on a sensor or a roll of film as a result of imagination alone. Photography is nothing like painting in this regard. No. A picture is made when there is a momentary partnership between the person in front of the camera and the person behind it. The relationship could last 1/125th of a second or even less. I like to call it a “conspiracy of beauty.” It’s a transient moment and a transcendent one. It’s magical. But it has nothing to do with any special power to capture anything.

For all of you kind enough to say I captured the personality, the essence, the character, the nature of any of the 650 people who conspired in a moment of beauty to make a picture with me, I am flattered but you are wrong. The photographer was the window. The relationship belongs to you.

No capturing, no taking, no shooting.  And everyone survived.

Artists Seen: Photographs of Artists in the 21st Century is an ongoing project by photographer David Moog in partnership with the Burchfield Penney Art Center at SUNY Buffalo State. Moog has set out to make portraits of every self-identified working artist and arts professional in Western New York. If you would like to be included in the project, call David Moog directly at 716-472-6721 or contact the center at 716-878-4131 or email burchfld@buffalostate.edu. Artists working in all media are welcome; visit burchfieldpenney.org for more information.