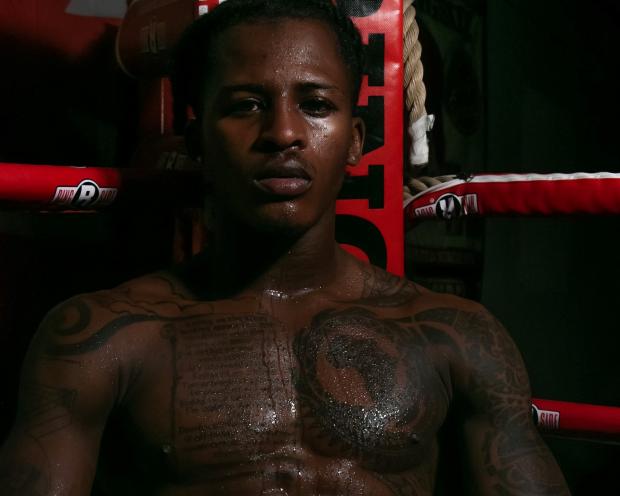 Refugees and immigrants are all over the headlines at the moment, and if the predictions of economists and environmental scientists are correct, the migration of peoples across the globe for survival is just beginning. Last week, Western New Yorkers received news that 100 refugees from the Democratic Republic of Congo had been resettled in Buffalo, overwhelming capacity at the Vive shelter on the East Side. While many in Buffalo welcome refugees and point to their role in helping revive neighborhood on the West and East Sides, plenty of folks view this is a problem. This video is for everyone, but especially for doubters of the value that immigrants bring to a community.

Filmmaker Tito Ruiz met Gerffred Ngayot as a fellow student at Buffalo State College, got a taste of his background and story, and started working on a short documentary on Ngayot’s story. Ngayot has been a standout in Buffalo amateur boxing circuit since high school, after finding the sport through the humble West Side Boxing Club in the neighborhood he grew up. Ngayot won his first pro fight over the weekend, scoring a first-round knockout using the same body punching and excellent footwork he’s flashed since he picked up the sport.

Ruiz points out that “Geff” stayed at the Vive shelter when he first arrived in Buffalo. ”I am working hard so that one day I can be in a position to advocate for and assist people like them who come from the same struggle that me and my family did,” Ngayot told Ruiz recently. ”Everyone deserves a second chance.”

If you like the video, think about throwing a few bucks Vive’s way here. We should all be proud to be part of the story for the next Geff.