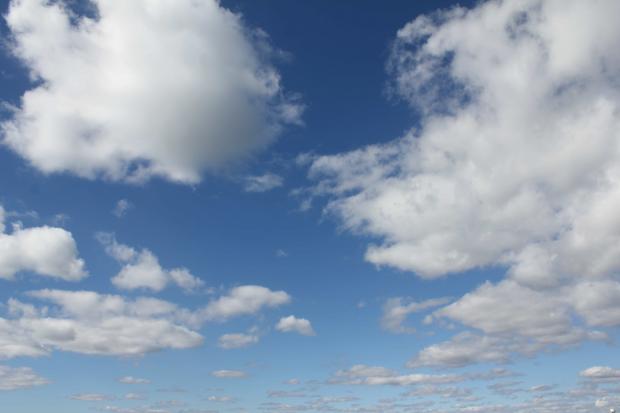 “Nothing in this world is indifferent to us.”

This is news. These are the first words of the third paragrph of Pope Francis’s new encyclical, ”Laudato Si, On Care of our Common Home.” Released today at noon, Rome time.

We will be hearing a lot about this in the coming centuries. We are not going to intrepret or dissect this today. It is here for you to peruse and digest. Released today at noon, Rome time.

Here’s what the New York Times has to say about it:

Pope Francis on Thursday called for a radical transformation of politics, economics and individual lifestyles to confront environmental degradation and climate change, as his much-awaited papal encyclical blended a biting critique of consumerism and irresponsible development with a plea for swift and unified global action.

The vision that Francis outlined in the 184-page encyclical is sweeping in ambition and scope: He described a relentless exploitation and destruction of the environment, for which he blamed apathy, the reckless pursuit of profits, excessive faith in technology and political shortsightedness. The most vulnerable victims are the world’s poorest people, he declared, who are being dislocated and disregarded.

Thanks, Charley Tarr, for sharing this with us!