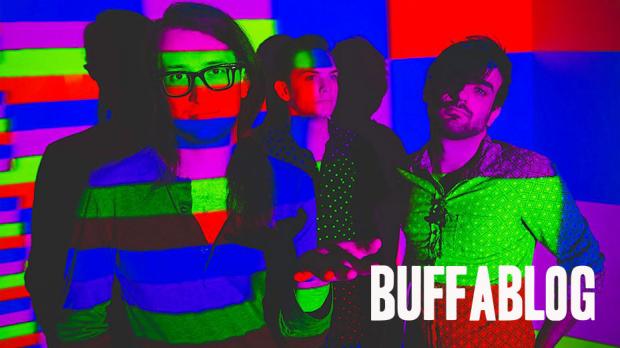 Sleepy Hahas – “Deep River” (Song)
Recommended If You Like: of Montreal, MGMT

Perfomer Mag premiered the new industrial-psyche single and warped accompanying music video from the ever-evolving group early last week. The song will be included on the band’s forthcoming album, From the Bottom of a Warm Lake, set to drop later this summer.

Prior to making its debut performance this past Saturday, the buzzing local act released the urgent and high-energy “Sugar” to further tease the band’s set. The track was recorded with go-to producer, Jay Zubricky, at GCR Studios.