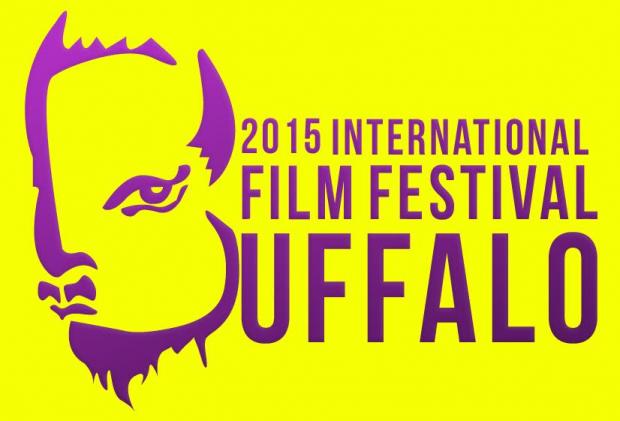 Despite the death last fall of founder Edward Summer, the Buffalo International Film Festival will be back this October with a new executive director, local filmmaker Ray Guarnieri. BIFF has just released the following statement.

Buffalo, NY – The Buffalo International Film Festival, now entering its 9th year, has tapped Ray Guarnieri, 25, filmmaker and Buffalo native to be its next Executive Director. Guarnieri is known for his 2013 film Buffalo Boys, released worldwide this past January on an array of digital platforms including iTunes, Amazon Instant Video and Hulu. The film was shot locally and is based on a true story from the director’s childhood in Clarence, NY.

Last fall BIFF Founder and former Executive Director Edward Summer passed away, leaving the festival without the strong leadership that he provided for many years. As he assumes this position, Guarnieri speaks of the region’s burgeoning film industry, “Buffalo has been steadily rising for a decade. As businesses have come back to the area, so have artists and entertainers. All the pieces are in place for a major national and international film festival to take hold- the geography, the community, and the resources. The only thing left is to provide the region with an organization that ties these elements together and enables people to not only celebrate the moving image- but to bolster those who make it their livelihood.”

For nearly a decade, Edward Summer worked toward this goal. To this date, BIFF is one of the largest and longest-running film festivals in New York State, outside of the NYC area. In his tenure, Mr. Summer was able to present such great works as never-before-seen footage from Charlie Chaplin’s City Lights, to major motion pictures such as Keanu Reeves’ Side by Side, and critically acclaimed local films such as Charlene Amoia’s (How I Met Your Mother) 2013  She.

Hoping to build on this tradition, Guarnieri has begun to assemble a team of local film professionals including Garrett Vorruter, Founder of the Pierce-Arrow Film Arts Center, as festival Co-Director. “Together, Ray and I plan to expand the festival to more city venues and take measures to attract a younger and more diverse audience. We hope not only to bring world-class cinema to Buffalo, but to celebrate the ties that Buffalo has to the birth of the medium itself,” said Vorreuter.

The 2015 Festival will be held October 15th-18th. BIFF is currently accepting submissions for films on FilmFreeway.com until the final deadline on August 7th.

“We believe that The Buffalo International Film Festival has the capacity to be one of the most anticipated cultural events in the region,” said Guarnieri, “Furthermore, in the next 3-5 years we aim to be one of the top 25 film festivals in North America. It’s a reachable goal given the current tides in the Buffalo region.