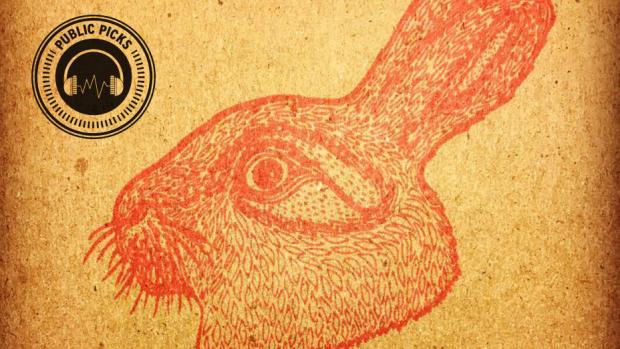 Local folk trio the Brothers Blue released their second full-length album, Big Eyed Rabbit, on June 2. The album is 13 songs that focus on traditional and roots styles of music. The band reinterprets many lost and obscure traditional folk songs such as “Ain’t Nobody Gonna Miss Me When I’m Gone” by Lester Flatt and “Big Spike Hammer” by the Brothers Osborne. Their approach to the songs are often different than the originals, and will likely inspire listeners to dig deeper into the folk roots of the music. Highlights include the fiddle-heavy “The Oklahoma Rooster,” and the dance-inspiring “Shakin’ Down the Acorns.”

Supergoner is a four-piece punk band from Buffalo, New York. Their new album, A Really Good Friend, is 14 tracks of distorted, lo-fi punk punctuated by the occasional low-key indie rock track or straightforward pop tune. Highlights include album opener “A Lot of Nothing,” the Get Up Kids-esque “Noisy Comes Home,” and the no-wave inspired “Devious/Tedious.”