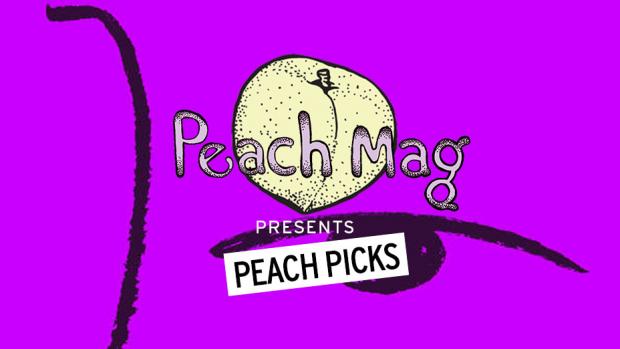 Tonight I’m Someone Else

Chelsea Hodson is a Libra sun. She told me so during the second conversation I’d ever had with her. This is important.

In 2014, Hodson’s chapbook Pity the Animal was published by Future Tense Books. It isn’t common for chapbooks to receive as much attention as Hodson’s did, but her poetic essay was widely praised for its masterful prose and stunning insight into voyeurism and objectification. In it, she explores Marina Abramovic’s performance piece, The Artist is Present, as well as sugar baby websites, her brief career as a fashion model, and the sexual dynamics of Grand Theft Auto. Since its original publication, Pity the Animal has been republished twice, first by Amazon and then by Emily Books, and secured Hodson’s place as an exciting new voice with a debut book rumored to be on the horizon.

That book is finally here. Pity the Animal now appears as an essay alongside many other bewitching pieces in Hodson’s debut collection, Tonight I’m Someone Else, out with Henry Holt. In the collection, Hodson builds off of the themes in her chapbook and explores the many other roles her life as an object has taken: At one moment, she’s a biker’s girlfriend, and few male eyes other than his are allowed to meet hers; at another, she’s working the floor of her retail job in a bikini.

Enter Hodson’s sun sign: These essays are sexy but they have stars in their eyes. They’re reckless and dramatic, but somehow concurrently tender and clean. Reading these essays feels like listening to Lana Del Rey’s hit song “Radio” over and over again on a drive alone at night. They pine and they sigh, and, oh my god, they are full of so much longing.

“When he kissed me, it felt specific,” Hodson writes in the opening essay, “Red Letters from a Red Planet.” “Some men never loved me. I didn’t care. Their names sounded like answers, and I used them as such.”

Hodson is also known for her performance art project, Inventory, in which she digitally catalogues every item she owns by photographing herself with each of them individually. In a similar vein, Tonight I’m Someone Else is also a catalogue of sorts—the roles in each essay serve as outfits hung up in Hodson’s closet of former selves. She blends these personal anecdotes with poetic insight and literary criticism in a style that feels very Maggie Nelson or Susan Sontag’s journals, with short vignettes that count on the reader to work a little harder at times to follow the connections that Hodson makes between her own experiences and those she studies in art.

Tonight I’m Someone Else is a debut unlike any other I’ve read in a long time. Hodson’s loving eye for detail and fresh observations on power and desire make me excited about writing and about having a body and about thinking of the ways my body exists in and interacts with the world.

Hodson is touring on the back of its release and is coming to Buffalo on June 21 to read for us alongside local heroes Janet McNally, Matthew Bookin, and Julie Molloy. I really hope we see you there. —RACHELLE TOARMINO

“Peach Picks” is a column of literary news and recommendations written by the editors of Peach Mag, an online literary magazine based in Buffalo, New York. For inquiries, contact Rachelle at peachmgzn@gmail.com.