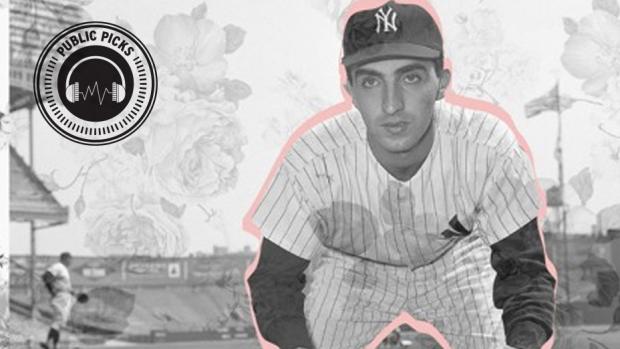 Recommended if you like: Anderson .Paak, Black Milk, Kaytranada

Buffalo rap artist Dr. Ooo jumps into his new single “Joe Pepitone” through the lens of a Curb Your Enthusiasm scene. But this track is anything but neurotic, instead it’s chilled out and flows smoothly with low key, soft synth backing and rounded bass lines. The subject is the alleged joint smoking Yankees first basemen who is name checked on a hilarious episode of Curb Your Enthusiasm. “I’ll watch whatever Larry’s in,” raps Dr. Ooo in his first verse, which is followed by a more forceful verse by Short Moscato. Listen now on Soundcloud.

Released last month, “Synesthesia (Remix)” is the latest single from Buffalo-based hip hop artist Chuckie Campbell. The single features rapper activist Talib Kweli. The soaring track features a pulsing beat over which Campbell and Kweli rap inspiring and timely lyrics that touch on racial issues and the nature of beauty that ultimately promotes unity and togetherness. Listen to “Synesthesia (Remix)” now on Youtube.