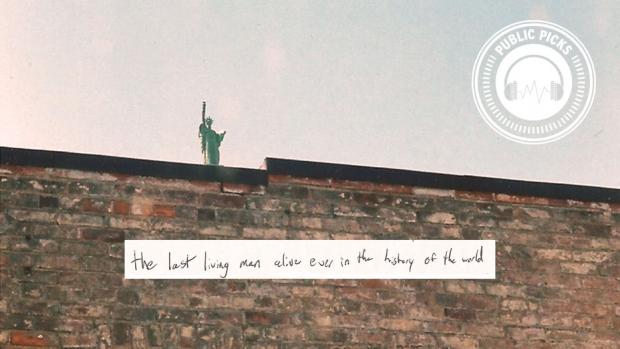 Buffalo indie rock band Head North are preparing for the release of their long awaited and anticipated record, The Last Living Man Alive Ever in the History of the World, this Friday, June 2. In anticipation, on May 29, the band released the video for their latest single, “Pulse,” a mechanically-grooving indie-pop track that eventually erupts with  a driving guitar-soloing climax. The video, which takes place in a motel room, depicts the band in a downward spiral of booze, women, high stakes foosball and hockey fights. The video single is the second from the band’s album, after the release of their song “God (Bring it Back)” almost a year ago.

The Last Living Man is a 15 track album (including bonus track “Broke”) of chilled out, yet emotionally intense indie rock that comes from a band with a lot of potential. Songs like “Head North is a Business,” simultaneously depict a band serious about their music and making it in an industry, and also disillusioned by the practicalities of such an endeavor. The album in general is soaked in acoustic guitars but is also laced with subtle electronics, from the atmospheric opening track to the haunting tape effects on “God,” and background synthesizers on songs like “White Light.” That sort of dynamic can be tough to pull off but the four piece band seem to do it effortlessly. The album is a concise, cohesive, and even profound work from a relatively young band that has developed a fan base in Buffalo and beyond. They’ll celebrate the release of their record with a pretty extensive east coast and midwest tour, but not before they have an official record release party this Friday, June 2 at Rendezvous, 520 NIagara Street.