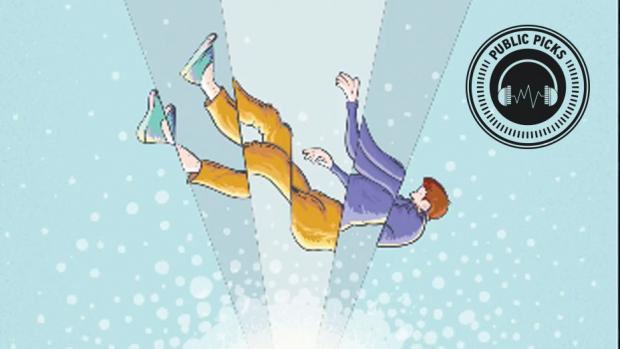 Single: “Sundried Mind” by The Tins

Recommended if you like: Mac Demarco, Tame Impala, The Beatles

Buffalo-based indie rock band The Tins are teasing their long coming self-titled EP with their new single “Sundried Mind.” The sunny indie rock tune is straight forward pop rock with a shifting, psychedelic foundation. The three-piece band will celebrate the release of their new album, The Tins, on Friday, June 1 with a show at Lockhouse Distillery.

Album: A Chip in the Workday by Spruke

Recommended if you like: Anamanaguchi, Nullsleep, Yellow Magic Orchestra

It’s a weird metric to measure by, but walking away from a Twitter account with over one million followers (!) seems to be some kind of hard reboot for Buffalo-based electro artist, Spruke. With this rebrand of sorts (follow him now @newspruke if you’re on Twitter), the Bump in the Night podcaster has released a new full length album titled “A Chip in the Workday.” The chip tune record comes complete with a series video game-inspired Youtube video animations to go with the heavily video game-inspired music. Check out the entire “work day” from “Morning Commute” to “Evening Commute” on Youtube.