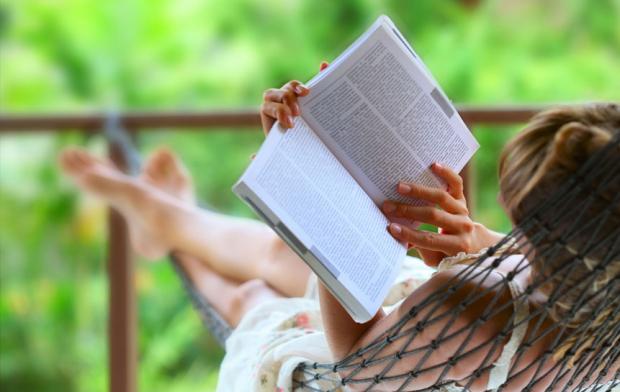 The first national Independent Bookstore Day was May 2. The celebration was marked by entertainment, reading, special releases, and a thousand other delights that booksellers across the country conceived to draw customers, old and new, into their shops.

Jonathon Welch, co-founder of Talking Leaves…Books—serving the Buffalo area since 1971—decided that, among other things, he’s solicit reading lists from some friends and long-time customers: current reads, old favorites, whatever came to mind. He posted the lists in the store’s two locations, on Main Street near UB and on Elmwood at Bidwell Parkway. We decided we’d like to repurpose Welch’s excellent idea to provide our readers with some summer reading ideas. Pick any three from the list below and take them with you to the cafe, the beach, your lunch break. Reports due back on Labor Day…