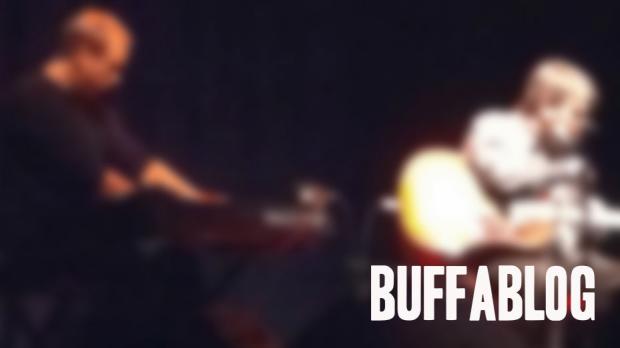 Bill Nehill – From Wilderness to Where? (EP)
Recommended If You Like: Michael Stipe, Jay Farrar

The Slums – “Craw” (Song)
RIYL: Every Time I Die, The Strokes, The Malones

The latest track from the buzzing post-hardcore four-piece, the abrasive “Craw” is set to be the lead single from the Slums’ forthcoming record, which will drop sometime this summer. Like all Slums’ material, “Craw” was recorded at Paul Besch’s Quiet Country Audio studio.

The Brandon Delmont/Mark Constantino super-pairing dropped another song, the slow-building, triumphant “I’ll Take The West To See You,” from the duo’s self-titled debut late last week. The group will celebrate the release of its record on July 10 along with TMMC and Jamie & the Debt.

Local Show Pick of the Week
Who: The Gooch Palms
Where: Mohawk Place
When: Thursday, May 21 @ 7pm
Cost: $10