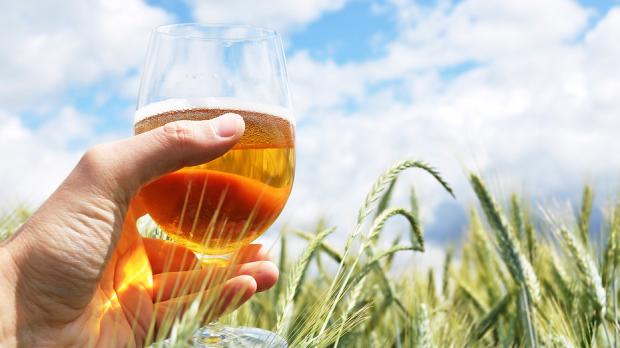 The event will feature several local craft breweries pouring limited-edition beers, as well as many of the area’s brewers, farmers, and maltsters.

F2P will be held at Hamburg Brewing Company at 6553 Boston State Road in Hamburg on Sunday, May 17, noon-8pm. F2P is free and open to the public. Pints of the following beers and an ala carte pig roast will be available for purchase (beer for those 21 years and older):

“F2P celebrates Buffalo Niagara’s exciting new growth of hops and small grains farming which has given local brewing companies the ability to produce craft beer from local sources right here at home,” said Willard Brooks, chairman of the BNBA board of directors. “The addition of so many independent, locally owned breweries is truly making Western New York a real tourist draw for craft beer and food enthusiasts alike.”

A major catalyst for the local production of ingredients was Governor AndrewCuomo’s farm brewery bill, passed June 18, 2012, which designated “farm breweries” for operations that use at least 20 percent local malt and hops at the onset, followed by 60 percent in year seven and 90 percent in year 12. F2P highlights Buffalo Niagara’s quick response to the opportunity; both Hamburg Brewery and Old First Ward are now designated as “farm breweries.”

“We are very excited about Farm to Pint and looking forward to building off of a great first-annual event last year,” said John Russo Jr., co-founder of Hamburg Brewing Company, where the event is being held. “It is a great time to be brewing and growing ingredients here in New York State and this event is the ultimate gathering of brewers, farmers, and beer drinkers alike.”

Like the local craft beer scene itself, Russo sees F2P growing into an even more substantial event in the near future.

“Our ultimate vision for this event is to see it grow into a major celebration around hop harvest time in August, and holding it in the Hamburg Brewing hop yard.”

For more information about the Buffalo Niagara Brewers Association, including membership, please visit the http://buffaloniagarabrewersassociation.org.