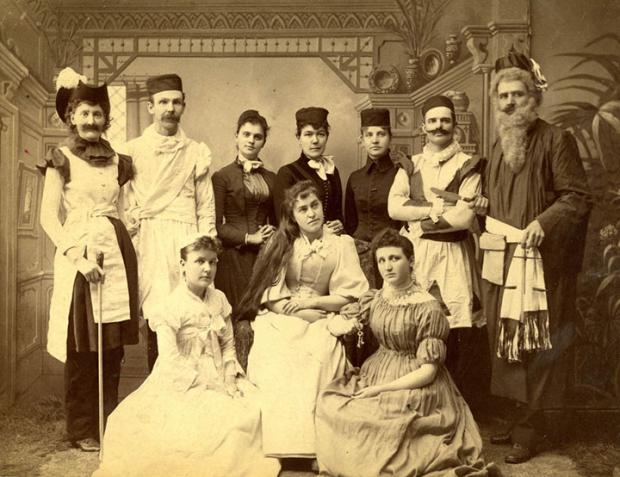 The UB libraries are awash with Shakespeare-related displays commemorating the 400th anniversary of his death this year. Two areas in Lockwood on science in Shakespeare’s day; a vitrine on Shakespeare and medicine in the Heath Sciences Library; music of his time and/or inspiration in the Music Library; and four First Folios in Special Collections, Capen fourth floor.

A display in the Lockwood lobby on science in the Elizabethan age, including what might be called pure science—a component on Francis Bacon (1561-1626), father of the scientific method based on observation and induction versus deduction—and practical uses of science to the state—a quotation from Queen Elizabeth I about “all good sciences and learned inventions tending to the benefit the commonwealth of our Realm and Dominions, and serving for the defense thereof.” Other components on economic benefits to the state, regarding exploration and trade, colonization.

And four vitrines—on maps, cosmology, alchemy, and the weather—in the Government Documents area (accessible via the architectural afterthought stairway from the lobby—oh wait, we’ll need a way to get into that area—part of the worst entranceway complex ever into a great university library).

Maps at the time were mostly state secret matter for military purposes and aiding and abetting exploration and exploitation of new lands. (The first English explorations of North America and semi-permanent settlement in what was to become Newfoundland, Canada, occurred in the 1490s, under King Henry VII; the first English colonization attempt in what is now the United States—Walter Raleigh’s mysteriously ill-fated Roanoke settlement—occurred in 1584, under Elizabeth.) A map of North America from 1593 shows mountain ranges running east/west across the continent, the Appalachians stretching from what was to become New England to about Southern California, the Rockies reaching to about where Chicago would be located, but no noticeable Great Lakes, and no Mississippi River.

Under cosmology, components on mathematician and astronomer Thomas Digges (1546-1595), who first translated Copernicus’s De Revolutionibus into English, and added several ultimately key insights not in Copernicus: the idea that the stars were not fixed—that is, immobile—and most provocative idea of the infinite universe, that the stars were not located in a ring or sphere around the planets, but at varying distances—stretching to infinity—from the solar system.

Alchemy materials suggesting how the original search for the “philosopher’s stone,” with the dual functions of turning base metal into gold and securing personal immortality, transmogrified into the science of chemistry. And a segment on Isaac Newton’s dabbling in alchemical practices.

On the weather, considerations about climate change in the age of Shakespeare. The possibility that the period was undergoing a “little ice age.” With not inappropriate credit to the UB geologists who pioneered ice-coring on Greenland as a chief means of paleo-climatological data collection.

In the Music Library, a song score that may have been part of an actual Shakespearean production—that is, that Shakespeare himself was involved in—an accompaniment to “It was a lover and his lass” from As You Like It—by Thomas Morley from Morley’s First Book of Ayres, published in 1600. And later incidental or adaptation music ranging from Felix Mendelssohn’s Overture to A Midsummer Night’s Dream, to Iannis Xenakis’s Sea Nymphs, based on Ariel’s song from The Tempest: “Full fathom five my father lies…Nothing of him that doth fade, But doth suffer a sea-change Into something rich and strange…” Also, Four Movements from West Side Story, original music by Leonard Bernstein, based on Romeo and Juliet, arranged for solo piano by long-time UB music professor Leo Smit.

In the history of medicine collection in the Health Sciences Library, a vitrine largely about Dr. John Hall (1575-1635), who set up medical practice in Stratford-upon-Avon and married Shakespeare’s daughter Susanna, and whom Shakespeare may have consulted on medical matters in the plays. Hall was also a writer. The vitrine includes a copy of the English version—the original was in Latin—of his Select Observations on English Bodies of Eminent Persons in Desperate Diseases. With added appendix (no pun apparently intended) by physician H. Stubbs on “Directions for drinking of the Bath-water, and Ars Cosmetica, or beautifying art.” (Not clear from the title page on display whether drinking of the bathwater and Ars Cosmetica are one and the same thing or different procedures/pursuits. Or for that matter, just whose bathwater.)

And in Special Collections, viewing by appointment of the university’s four First Folios. (But without an appointment you can view the Buffalo and Erie County Public Library’s First Folio and variety of other English books of the era in the main floor exhibit room. And upstairs, the library’s nonpareil collection of historical science volumes, starting with Copernicus, De Revolutionibus.)